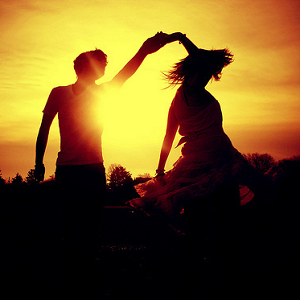 [Blind Gossip] After this entertainer got married, her social media was filled with pics of her enjoying a blissful life with her hunky husband.

That bliss seems to be over!

She is a triple threat. She works steadily, and has been moving from TV gig to TV gig over the past few years. She recently left a show under controversial circumstances.

Her husband is an athlete. Not a big name, but he has played professional sports for more than a decade for several different teams.

Their marriage experienced four stressful events over the past year, the last three in quick succession.

He lost his job last year. Since then, he has been trying to pick up promotional work related to health and fitness, but the loss of his income must have been stressful.

The second event was a tragedy that occurred in their family. An announcement was made but neither of them actually explained what happened. Could one of them be blaming the other?

The third was a very personal announcement that she made. The interesting thing about that is that it came out of the blue and there was no public reaction from her husband. Could he have been blindsided by her announcement?

The fourth was her sudden departure from her TV show. She is keeping her head down on that one and simply moving on to the next project, but the unexpected dismissal had to have hurt.

There was too much stress over a short period of time. It broke them.

When marriage troubles hit, some couples are able to keep up public appearances as normal. These two are not on the same page about that.

They still follow each other on social media. However, there has been a significant shift in their posting behavior.

She suddenly stopped posting any pics of him. That is highly suspicious, given that her account has historically featured lots of photos of them together as a loving couple in all their photogenic glory.

She has also stopped wearing her wedding ring.

Well, his last photo of her was several weeks ago. It might have been an old photo. It’s hard to tell.

He is still wearing his wedding ring.

They separated several months ago but have been holding off on the separation announcement.

It should happen soon.

Similar: Her Philosophy On Getting Fired

[Optional] Do you think they will reconcile or divorce? 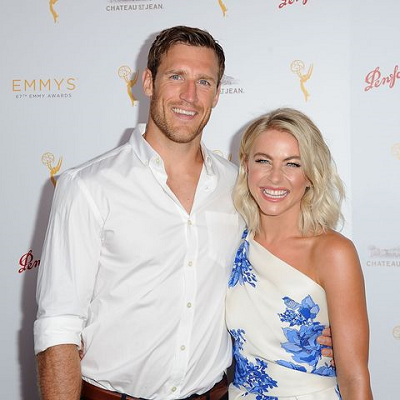 Your friends at Blind Gossip told you in December that Julianne Hough and Brooks Laich had actually separated several months earlier and that we were expecting a formal announcement in the near future.

It dragged out for for six months, but here it is!

“We have lovingly and carefully taken the time we have needed to arrive at our decision to separate,” they say in their joint statement.

“We share an abundance of love and respect for one another and will continue to lead with our hearts from that place. We kindly request your compassion and respect for our privacy moving forward.”

“It’s over, it’s been over for a while, and it’s time to just call it what it is — and it is over,” says one source with knowledge of the situation.

Blind Gossip told you that it was over last year… and this statement confirms that “it’s been over for a while.” Now you know that they were lying to you every time they said that they were still happily married this year! 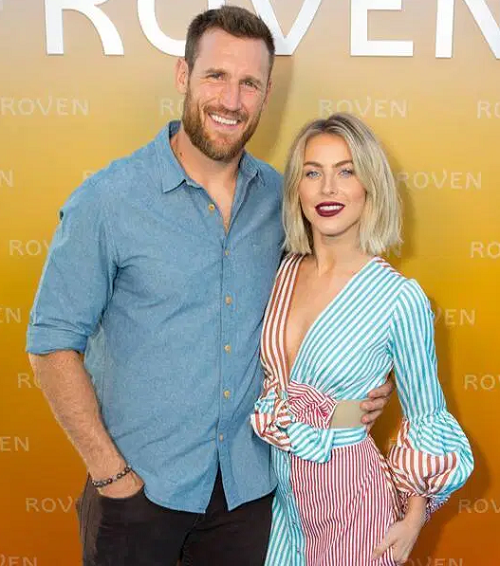 “There is honestly no ill will. He loves her. She loves him. I can truly say they always will. But they both understand they are not meant to go through their lives as husband and wife to each other.”

According to the source, Hough, who revealed last year that she is “not straight,” is a “deeply different person than she was when they got married.”

Yes. She is a different person. More awful and manipulative than ever.

What kind of person tells their spouse five minutes after they gets married that they are not straight? 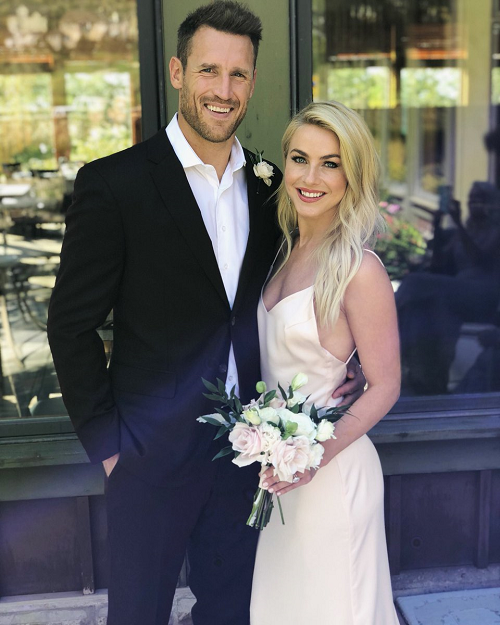 “She is proud of those differences and changes she’s made and she doesn’t want to go back,” the source says. “He is the man he is and he shouldn’t change a thing. But they shouldn’t spend the rest of their lives together — not as spouses, anyway.”

A Laich insider confirms the two are “separated and not together.”

“They haven’t seen each other for almost two months,” the insider says. “It’s been a sad situation, but they have both realized that their priorities are too different for their marriage to work out.”

According to the insider, Laich, who has been spending time at their property in Idaho since April, is “very happy to be living away from L.A.,” while Hough wants to live in the city.

“They are two people that still love each other, but have decided that it’s time to move on separately,” the insider says. “The split is friendly. They hope they can stay friends.”

Congratulations to LizardQueen for being first with the correct response!

Did you notice that the picture with the original blind item was one of a couple dancing? Julianne Hough was a cast member on Dancing With The Stars.

By the way, the TV show from which she was fired is American’s Got Talent. She was fired at the same time as Gabrielle Union.