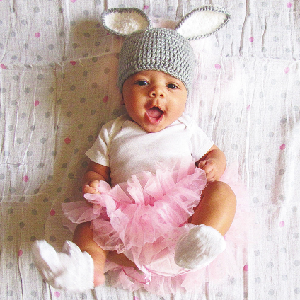 [Blind Gossip] This handsome actor first became famous when he starred on a TV series back in the 1990s.

He had a rough go of it after his breakup with a beautiful, foreign-born actress a couple of years ago.

He couldn’t believe that [Foreign] cheated on him. First of all because they had been together for so many years. Second because she cheated on him with [Walker].

The man Foreign cheated on him with is a well-known actor who is the lead of a popular cable TV series. You always see him walking around Hollywood looking like he is in need of a bath. For some reason, Foreign finds Walker attractive. They are still together.

So Foreign totally left Handsome up a creek. Handsome did not get over his relationship with Foreign immediately.

He started dating soon after, but he found it hard to trust anyone.

Finally… love. With a model/actress who is nothing like his ex.

She is the opposite of [Foreign] in every way. She is warm and open and he trusts her completely.

She is pregnant. The baby will be here by Spring. They got married right after they found out. No, she didn’t pressure him. He really wanted to. They are both very, very happy.

Sounds like there’s a lot for them to be happy about. And, given how good-looking our couple is, that is sure to be one gorgeous child!

Congratulations to Handsome and Opposite. We’re looking forward to Spring Baby!

[Optional] Will Handsome settle into being a family man? 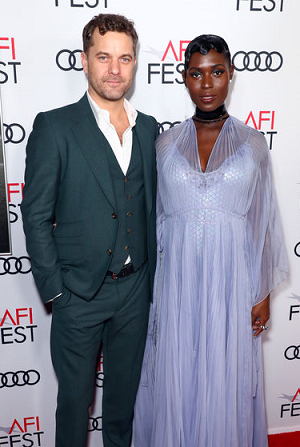 Handsome and Opposite: Joshua Jackson and Jodie Turner-Smith

There were two big announcements made today… both of which Blind Gossip told you were coming!

Yes, the two announcements were made separately.

We’ll talk about that later.

Your friends at Blind Gossip were the first to tell you way back in January 2016 that Joshua Jackson and Diane Kruger had broken up because of Diane’s affair with actor Norman Reedus, but that they were stalling the announcement. 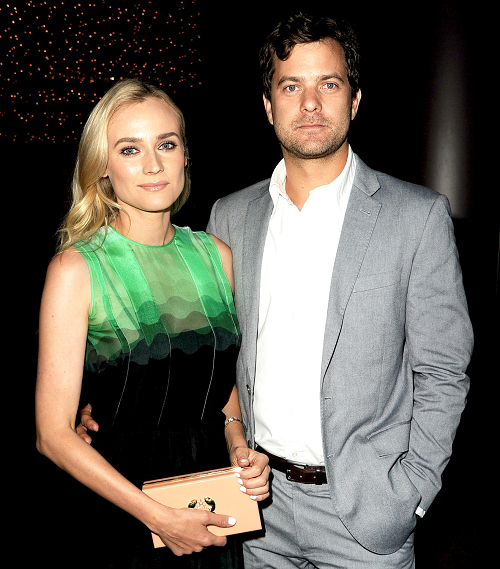 Why did they do that? Because then people would have known that Kruger was having the affair. (see Up In Flames for details) 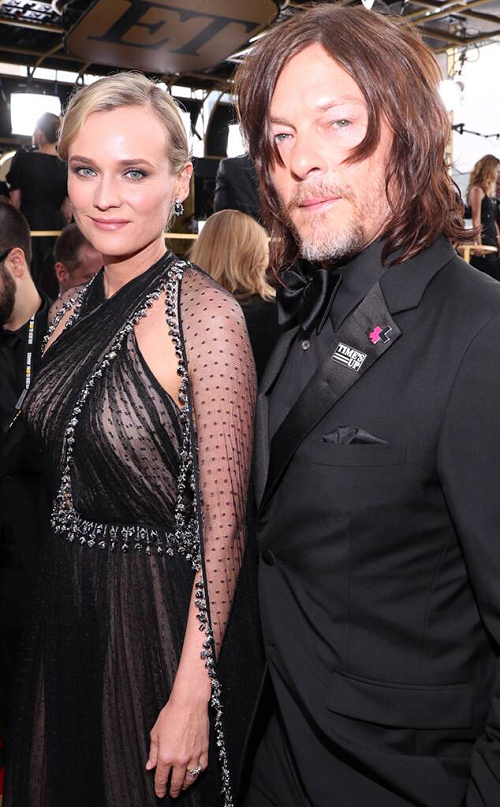 You will see in a quote below that Kruger admits that she did, in fact, pretend that she was still dating Jackson when she had actually moved on to Reedus.

Blind Gossip was also the first to tell you that Diane Kruger was expecting a baby and that Joshua Jackson was not the father. (see Billowy Belly for details).

So… dating, affair, breakup, everyone moved on, Kruger baby.

All caught up? Good.

Now on to the formal announcements!

First up, the announcement that Jackson and Turner-Smith were secretly MARRIED!

Joshua Jackson and Jodie Turner-Smith Are Married: He ‘Loves to Cheer Her On’

Joshua Jackson and Jodie Turner-Smith have secretly tied the knot, Us Weekly can exclusively confirm.

A source tells Us that not only are the duo married, but that Jackson is “so supportive of Jodie and loves to cheer her on.”

The news comes just one month after the couple made their red carpet debut at the premiere of Turner-Smith’s new film, Queen & Slim, the 2019 AFI Fest in Los Angeles.

At the event, an eyewitness told Us, “Joshua looked so thrilled to be there to support [Jodie]. He was all smiles and doting on her and her family all night. A total gentleman.” They both showed up in Gucci attire, with the Cruel Intentions star wearing a three-piece hunter green suit and the model, 33, rocking a lilac gown with a matching sheer cape.

Rumors swirled, however, when fans took note of how Turner-Smith accessorized her look — with a massive diamond ring on her left hand.

Yes, massive. We are not sure if it was an engagement ring or a wedding ring, but check out that rock! [Photo by Matt Baron] 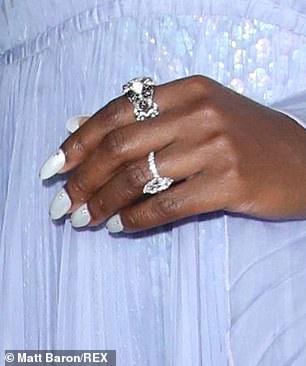 …Jackson and Turner-Smith began dating in November 2018, when the pair were spotted walking hand in hand in Los Angeles. A source told Us that they attended Usher’s 40th birthday party together in October of that year, noting that the pair “were all over each other” and “gazing into each other’s eyes as they danced together their whole night.”

Jackson previously had a 10-year-long relationship with former girlfriend Diane Kruger from 2006 to 2016. A rep for the exes confirmed to Us that they would “remain friends” despite their split.

“This was a long time coming,” the German-born actress, 43, told Vulture of their breakup in January 2018. “Also we broke up many months before we said we were broken up, so by the time I made that decision, it didn’t feel like it was so urgent anymore. You don’t break up overnight after 10 years, you know what I mean?”

Kruger has since moved on with The Walking Dead’s Norman Reedus, and the couple welcomed a daughter in November 2018.

Note thet part where Kruger admits to faking a continued relationship with Jackson even after they broke up? We told you!

And now, the second announcement. From Us Weekly:

Baby on board! Jodie Turner-Smith is pregnant and expecting her first child with her husband, Joshua Jackson, Us Weekly exclusively confirms.

Us broke the news on Friday, December 20, that the Dawson’s Creek alum, 41, and the actress, 33, had tied the knot. Jackson is “so supportive of Jodie and loves to cheer her on,” a source told Us at the time…

Why make the two announcements an hour apart? Some people are still sensitive about a woman getting pregnant before getting married. Separating the announcements by an hour is just a silly formality to appease the couple.

Although Blind Gossip knows that Turner-Smith got pregnant first and married second, the couple wanted to put the news about the marriage out there first and the baby out there second to give the impression that was the sequential order in which events occurred. It’s just the way they wanted to spin the story.

Finally, to the Blinder who said that Joshua Jackson is not handsome: 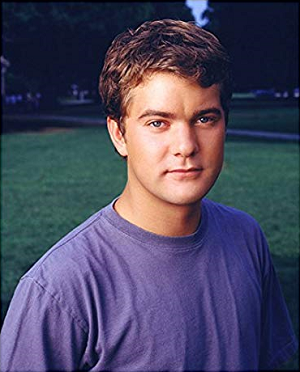 Then, a little Fringe. 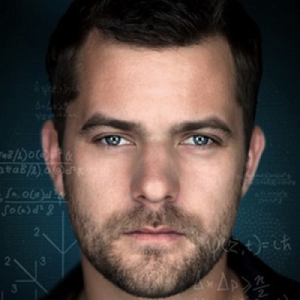 Congratulations to OoLaLana for being first with the correct response!

Did you catch the clues? Besides the descriptors like “foreign-born” (Diane Kruger was born in Germany), we also gave you “up a creek” (Joshua Jackson starred on Dawson’s Creek) and “Walker” (Norman Reedus stars on The Walking Dead).

Good for you if you worked those clues!

Congrats to Joshua and Jodie on their marriage and on their impending Pacey Jr.!

Related: Up In Flames