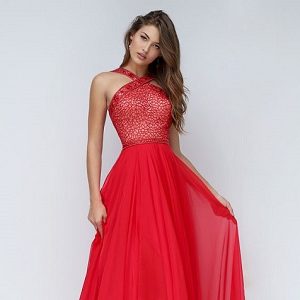 [Blind Gossip] This film and TV actress has been wearing some billowy clothes lately. Beautiful, but billowy.

Given her normally fitted wardrobe, it has people asking if our foreign-born beauty is pregnant.

Someone close to her camp has some answers!

Now let’s talk about the father. Given that she supposedly broke up with her handsome, long-time boyfriend more than a year ago, is there any possibility that he is the father?

No, [Long-Time Boyfriend] is definitely not the father.

Too bad. That would have been one incredibly good-looking baby!

So… who is the father? Our source ducked that question. However, we would bet an entire treasure chest of jewels that it’s Grungy TV Guy!

[Optional] Should she/will she marry Grungy? 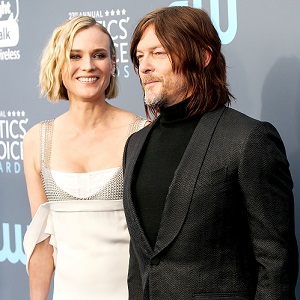 Blind Gossip told you a couple of weeks ago that actress Diane Kruger was pregnant. And now we have confirmation that Kruger is, in fact, expecting her first child!

So, who’s the daddy? Well, we also told you that the father is NOT long-time boyfriend Joshua Jackson, from whom Kruger split after ten-year relationship. Ten. Long. Years.

The father is actor Norman Reedus of The Walking Dead!

Party of three! Diane Kruger and Norman Reedus are expecting their first child together, multiple sources exclusively confirm to Us Weekly. 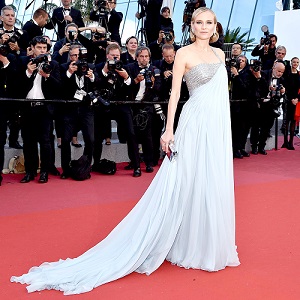 The happy news comes shortly after after Kruger, 41, appeared to be hiding her baby bump in oversized gowns at the Cannes Film Festival. According to Page Six, the German actress had also been seen abstaining from alcohol at events earlier this year.

Kruger continued to fuel speculation on Thursday, May 24, by sharing a black-and-white photo of herself on Instagram alongside a footprint emoji.

The blonde beauty and The Walking Dead star, 49, made their red carpet debut as a couple at the 2018 Golden Globes in January. Days later, the duo locked lips while walking the Critics’ Choice Awards carpet.

The In the Fade actress and the AMC star sparked romance rumors after they were spotted kissing in New York City in March 2017. Since then, they have traveled to Costa Rica together and were also spotted packing on the PDA at the U.S. Open in New York City last September.

No talk of marriage yet.

It was also just announced that Norman Reedus will be taking over the lead role on The Walking Dead next season (Bye Andrew Lincoln!), for which he will reportedly be paid $20 million. That buys a lot of baby formula. 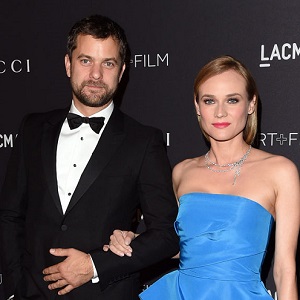 Did you catch the clues? Foreign-born (Kruger was born in Germany), duck (Joshua Jackson starred in The Mighty Ducks), and treasure (Kruger starred in National Treasure) were the most obvious ones.

Congratulations to Ravenglass for being first with the correct response!

Joshua Jackson: Katie Holmes is waiting for your call!