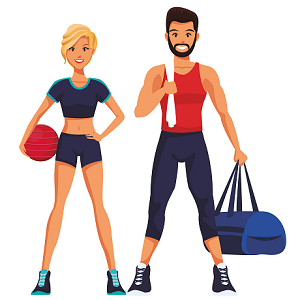 [Blind Gossip] This actor and actress are on two different new TV series.

They are both very fit and good-looking people.

A while back, they actually dated for a couple of years.

However, their relationship was not what it seemed!

She says it was supposed to be just a marketing relationship, but he got really pushy about wanting to sleep with her.

After about a year of pressure, she relented.

She said it was one of the worst mistakes she ever made. He was was totally selfish in bed.

Well, that’s a shame. However, it could have been worse.

Oh, wait a minute. It was worse!

Let’s just say that she had to go to the doctors. He knew he had an STD, and he didn’t tell her. Selfish pig.

Wrap it up, people! Even when you are with a movie star.

By the way, both of the new shows we mentioned have an fantasy element and are getting lots of attention.

That means that you’ll be seeing both our actor and our actress out and about doing promotions this holiday season.

Similar: Nobody Is Clapping Over This

[Optional] Any way for her to get revenge?