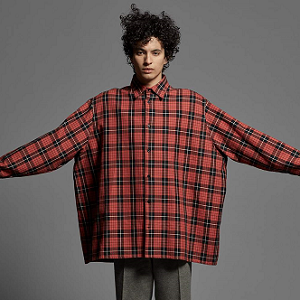 Our first male singer became a star when he was still a minor.

It’s hard to know exactly why he had such a serious downfall.

Was it a predisposition to mental illness? Prescription drugs? Street drugs? Alcohol?

Whatever it was, he couldn’t hide his deterioration.

He dyed his hair, got tattoo after tattoo, and behaved oddly.

Then he lost so much weight that he looked positively skeletal. Even baggy clothing could not hide the change.

Despite these dramatic physical changes, he denied that there was anything wrong with him, and made excuse after excuse for his emaciated body.

He finally admitted that he had a problem, but he has been inconsistent in adhering to professional advice.

He has gained some of the weight back, but his continued strange behavior  makes it difficult to pronounce him well.

He has a very similar history. Fame at a young age. Then the drugs. The hair. The tattoos. The strange behavior.

He was always slim to begin with, but he’s lost approximately twenty pounds over the past couple of months.

He has been hiding it with very baggy clothing, but there is no doubt that the weight loss has been extreme.

We don’t know how he is going to explain it away.

[Optional] How much would you guess Second Singer weighs right now?