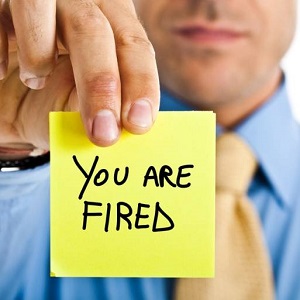 And by “poor guy” we mean “guy who used to make millions of dollars a year but got himself fired.”

We find it a little ironic that although it was his big mouth that got him in trouble… he could not shut up on his way out!

He thinks he will be respected by calling people out and by speaking truth to power. The truth is that he is only alienating more people.

There is one other thing that is ironic.

One of his beefs seem to be with women whose skin color is different from his.

He will start pursuing black women in public but the truth is that 99% of the time he is checking out and DMing with white women on [social media]! He likes to see how far he can push them to do what he wants. It’s like a game to him.

Unfortunately, that particular game is not the one that can help him go back to earning millions of dollars a year!

Since our athlete does have physical talent, we do not know if his foibles will be an actual impediment to another team picking him up.

Similar: The Colin Kaepernick Fake Out

[Optional] Would you like your team to pick him up? Why or why not?