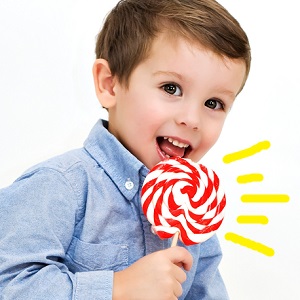 [Blind Gossip] This male singer is still under 30, but he started working at such a young age that his career peaked a while ago.

If you don’t remember him for his music, you might know him from his frequent appearances in the headlines for his emotional, physical, legal, financial, and sobriety issues.

A few years ago, we talked about how he had finally cleaned up his act and was leading a responsible life.

He’s fallen back into the same old habits. He’s blaming everyone and everything except himself. We don’t know how to help him anymore.

Well, he could call on that famous relative for help… as long as that relative isn’t drunk or in jail himself!