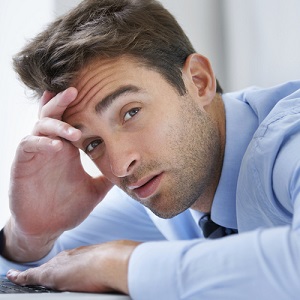 [Blind Gossip] There are a lot of top actors featured in this blockbuster action film that is currently in production. Many of them are married. One of these married actors is known to have a girl waiting for him in his trailer who serves a very specific purpose.

Some of the scenes are very intense. She was just there to “help relieve the stress” between scenes. She supposedly has “an amazing, talented mouth.” He likes to talk about how devoted he is to his wife. I guess that means that the girl in the trailer is giving him BJs but they are not having intercourse?

Your guess is as good as ours.

As far as we know, he’s not at war with his wife… so perhaps she could pop the set for a surprise visit?

[Optional] Would you consider this cheating?