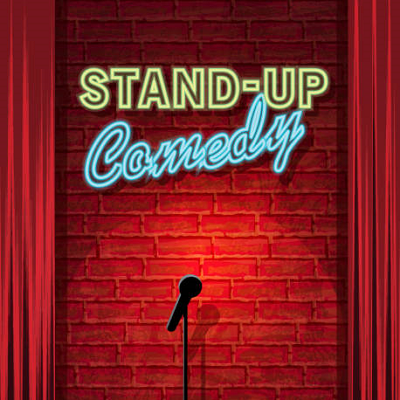 [Blind Gossip] This very famous male comedic actor has done it all!

You’ve certainly seen him on screen and, if you’re really lucky, you have seen him live.

Although he has been working for decades, he just keeps going!

It’s not about the money anymore. He is incredibly successful and has enough money to live the good life forever. He just loves his job.

He loves coming up with new jokes and working out a set in a comedy club. He never seems to get tired of honing his craft and he loves a live audience.

He is now thinking of quitting.

His concerns over live performances has been building for a while. He says that the whole trend toward policing speech has really suppressed him and made it harder for him to do his job. It’s not fun.

Since a comic’s job is often to point out differences between people, it makes sense that it is more difficult to do this in a sensitive world.

But there’s one more reason he may quit.

This whole Will Smith/Chris Rock situation has really shaken him up. He says, “If AMPAS doesn’t take back Will’s Oscar, it’s basically open season on comedians.”

“Any audience member who doesn’t like what you say could feel justified in jumping on the stage and beating the f*ck out of you!”

During a live performance in a comedy club, the comic might literally be only three feet away from the audience. Even if they are performing in a large venue, the audience might be only ten feet away.

He was lamenting that this used to be fun but now he worries about cancel culture AND his physical safety.

He says that this is a turning point for comedy.

“If AMPAS doesn’t do the right thing, they will have just created unsafe working conditions for every comedian in the country. Will Smith and AMPAS might just kill comedy.”

BG Note: AMPAS is the Academy of Motion Picture Arts and Sciences. They run The Academy Awards and are currently meeting to decide what to do about Will Smith.

[Optional] What should/will AMPAS do about Will Smith?