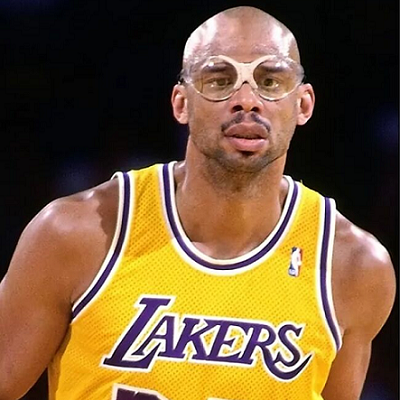 [Blind Gossip] This blind item involves one of the most interesting intersections of sports and politics ever!

There is an NBA player whose name change brought a lot of attention.

No, we’re not talking about Lew Alcindor. Alcindor changed his name to Kareem Abdul-Jabbar in 1968 and went on to reign supreme on the basketball court for decades.

We are actually talking about Enes Kanter.

Kanter is an NBA player who has played for multiple teams, including the New York Knicks, the Portland Trail Blazers and the Boston Celtics. 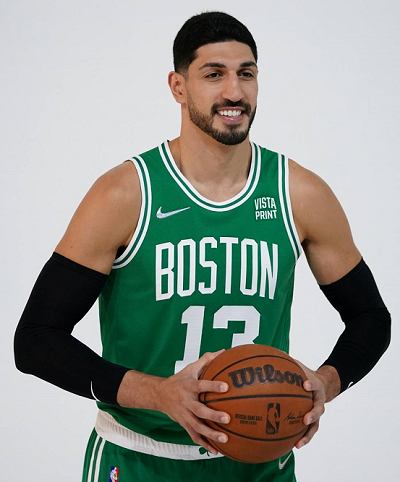 Kanter was born in Switzerland of Turkish parents. He is an activist as well as an athlete. Much to the chagrin of the NBA, he has been very vocal about China’s treatment of minority groups.

Kanter recently became a United States citizen. To celebrate this milestone and demonstrate his commitment to democracy, he legally changed his name to Enes Kanter Freedom. Yes, Freedom! 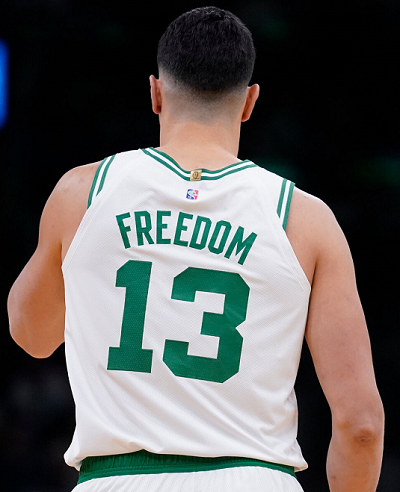 On to our blind item.

There is a famous man serving in very high office in the United States who paid a lot of attention to Enes Kanter Freedom’s name change.

Our man has literally been in the public eye for decades. While it would be nearly impossible to dislodge him from his current esteemed position, there are certainly those who would like to try.

Right now, he is in a bit of hot water.

Well, not really him. A relative. However, his proximity to the controversy around the relative’s activities has left him vulnerable in his current job.

He definitely does not want people to judge him based on his relative’s activities. He needs a distraction.

Thanks to Enes Kanter Freedom, he may have found one: He is going to legally change his name!

He secretly loves what Enes Kanter Freedom did and he will be announcing his own name change next week. A Petition for Change of Name can take up to three months. Then it still has to be approved by the courts.

He will be filing immediately and aims to have the name change complete by the Fourth of July.

No one in his position has ever done this before, so this shocking announcement will certainly dominate the headlines for a few days… and perhaps provide the distraction he is looking for.

What name has he chosen? Well, like Enes Kanter, his current first and last names are going to become his new first and middle names.

For his new last name, he is going to take on the surname of one of the first three Presidents of the United States of America.

Our man is moving on up!

If you say all three names together, it does sound rather distinguished.

However, it may also prove very controversial.

[Optional] What do you think of his new name? Good idea or bad idea? 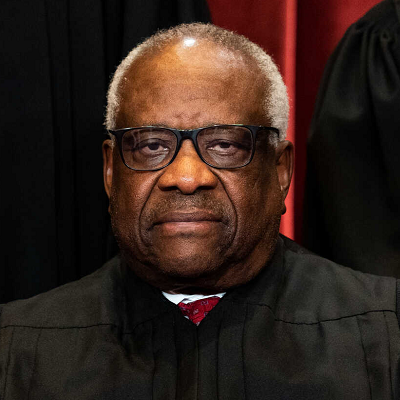 In an unprecedented move, Supreme Court Justice Clarence Thomas has just filed to officially change his name to honor a President of The United States!

Here is an excerpt from the formal announcement that will be released on Monday: 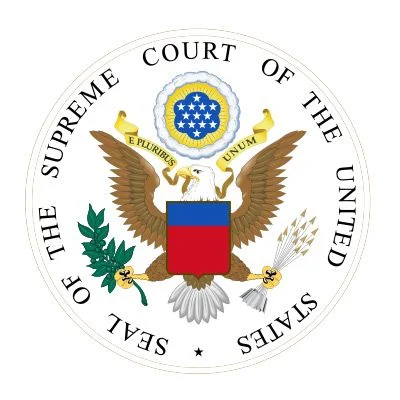 As a renowned constitutional scholar, Justice Thomas has always had great respect for the Founding Fathers of the United States of America.

Thomas Jefferson’s accomplishments as the principal author of the Declaration of Independence, the first Secretary of State, Vice President, leader of the first political opposition party, and third President of the United States were crucial in shaping the look of the nation’s capital and defining the powers of the Constitution and the nature of the emerging republic.

Thomas Jefferson believed in all of the principles of freedom for which Justice Thomas continues to fight every day.

These shared values have guided Justice Thomas throughout his life and career and have inspired him to now change his name to honor his hero, Thomas Jefferson.

While it may seem like a lovely gesture for him to change his name to honor his hero, we anticipate a that this may create a wee bit of controversy! 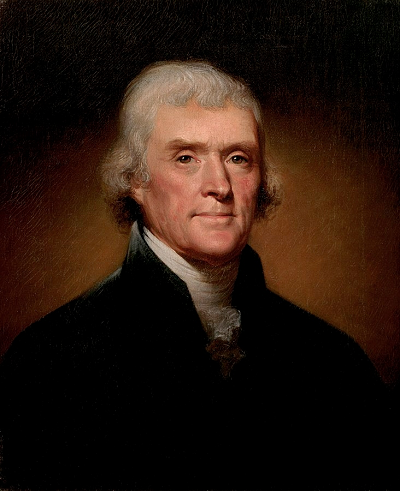 Thomas Jefferson was a slave owner. He allegedly fathered six children with Sally Hemings, a mixed race woman who was one of his slaves.

Finally, the timing of this name change is a little suspicious. 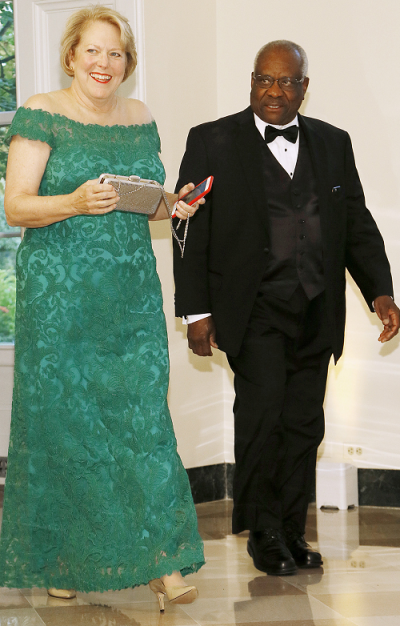 Ginni attended a rally which preceded the January 6, 2021 attack on the U.S. Capitol. She left before President Trump addressed the crowd, but her very presence there now has people questioning whether she was involved in planning the attack in any way.

Since her husband serves on The Supreme Court – which may rule on specific aspects of the events that occurred – some are demanding that Justice Jefferson recuse himself from any proceedings involving January 6. 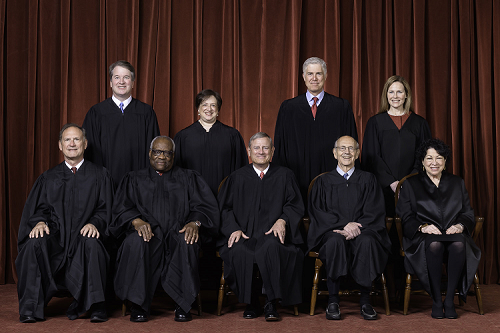 Perhaps changing his name to Clarence Thomas Jefferson is his way of both affirming his patriotism and changing the narrative?

“He definitely does not want people to judge him…” = Clarence Thomas Jefferson is a judge.

“Our man is moving on up!” = Moving On Up was the theme song to that classic TV sitcom, The Jeffersons. 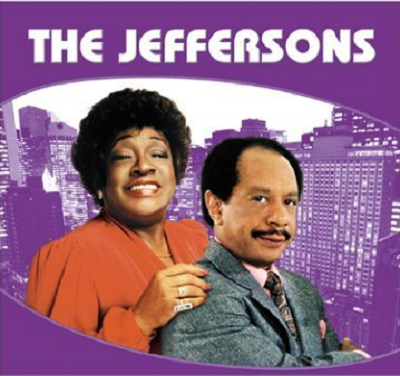 Congratulations to those of you who got this one right, starting with Curiouser&curiouser!