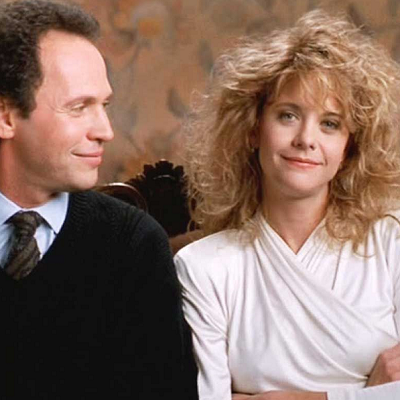 [Blind Gossip] We told you that this celebrity couple was planning some sort of of stunt involving family.

At the time, we did not know what they were planning.

When Hairy and Salad first met several years ago, it only took a couple of weeks before they had planned out an entire life together. Salad would leave her acting career so they could live a life of purpose: living overseas, raising a large family and healing the world together.

It hasn’t really worked out that way.

Something that is especially irksome to Salad is the fact that her last child did not have the impact she expected.

Salad was unable to score the multi-million-dollar payday she wanted from the media. They even named the baby after one of Hairy’s famous relatives, hoping that would cement both the child’s legacy and fortune.

It did not. If anything, the bonds of family have broken down even more.

Instead of giving up… Salad has decided to double down!

Hairy and Salad recently hosted Cuz and Hubs on their home turf.

Was it a simple family reunion, full of laughter, catching up on family news and enjoying the sight of all their lookalike children running around?

Ha! Don’t you know Hairy and Salad at all?

This was a business meeting. About money and family. In that order.

It turns out that Cuz and Hubs are in dire financial straits.

Although both have jobs, her family situation and his bad business gamble has practically wiped them out. Cuz and Hubs are now worth less than $2 million.

That might seem like a lot of money to most people. However, when you are part of high society, that kind of bank doesn’t get you too far!

Hairy and Salad are not nearly as wealthy as they pretend to be, but they do have a lot more money than Cuz and Hubs. They decided to use that to their advantage.

You see, Hairy and Salad want another baby. But not for the reasons that most people want a baby.

Unfortunately, Salad is unable to conceive. While we don’t exactly know why, her advanced age may be a factor.

This is where Cuz and Hubs come in. Hairy and Salad knew all about Cuz and Hubs’ financial woes. So they made them a proposition.

Hairy and Salad asked Cuz to act as their surrogate… for cash!

The plan is for the two women to be “pregnant” at the same time. Ideally, [Cuz] will conceive twins.

One will go to [Hairy and Salad] and one will stay with [Cuz and Hubs]. 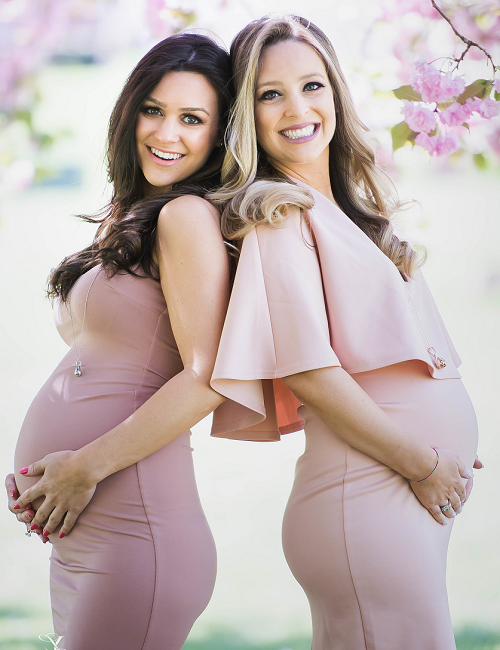 After a lot of discussion, Cuz and Hubs agreed to do this!

They will be using Hairy’s sperm and Cuz’s eggs so both babies will be related to both couples. No, Hairy and Cuz will not be sleeping together! This will all be done via IVF. We don’t know what they will do if only one child is conceived.

It is a very practical arrangement.

In a strange way, it does work for both couples.

Harry and Salad will get the namesake baby… Cuz and Hubs will get $3 million, which will more than double their net worth… Cuz and Hubs can go on to have other children if they like… and all of the children will be lookalike blood relatives (just in an unusual way).

Now we just have to wait for Salad and Cuz to announce their “pregnancies”!

[Optional] Is this arrangement smart or crazy?