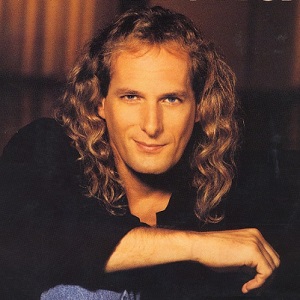 [Blind Gossip] Want to hear about some very hot photos currently being shopped around by a photographer?

The photos involve three famous men who have all been in the news lately. We’ll call them Isle, Combover and Liar.

Yes, the three men are entangled. However, their relationship is complicated.

Were they friends or acquaintances or doing business together?

What did they actually do when they spent time together?

What did they know about each other’s activities?

Once this became a criminal issue they – and lots of other people not included in this blind item – started issuing denials and distancing themselves.

Liar, who is from a very rich and famous family, has issued the most recent denials.

The photos that are being shopped are interesting. Why? Because they are actually a series of photos.

The most important thing about the photos is that they clearly show Isle, Combover and Liar… in the same place at the same time!

Uh oh. This is going to be a royal pain in the butt for Liar. His chubby-fingered denials are now going to ring hollow because these photos definitely include him.

In other words, there’s no Photoshop here… only the shopping of photos!

The photographer is asking for pounds of cash, so we’ll see which outlet is willing to shell out such a princely sum for publication rights.

Oh, two additional notes about the gathering: It took place in the Southern United States.

And Michael Bolton was there!

[Optional] What do you think should happen/will happen to Liar?

Your friends at Blind Gossip told you in advance that some hot photos were being shopped around.

Only one photo has been published, but it is exactly what we described to you: Jeffrey Epstein, Donald Trump, and Prince Andrew… all together in one photo! 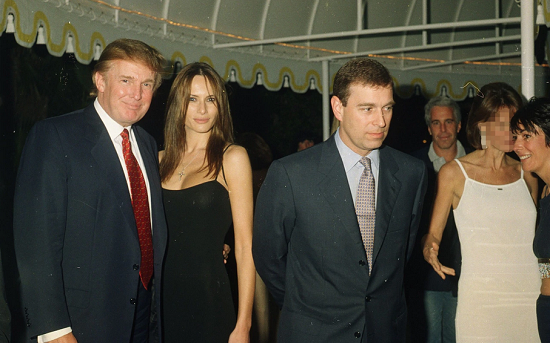 The Duke of York made a defiant public appearance yesterday after a new photograph showed him partying with the paedophile Jeffrey Epstein.

Smiling and waving, Prince Andrew resumed his royal duties at the Dartmouth Royal Regatta amid deepening scrutiny over his friendship with the late billionaire.

The surprise engagement came hours after a newspaper published a never-before-seen image of the Duke at a gathering with Epstein, and Donald Trump.

The photo was taken at an event at Mar A Lago, Trump’s property in Florida, sometime in the early 2000s. 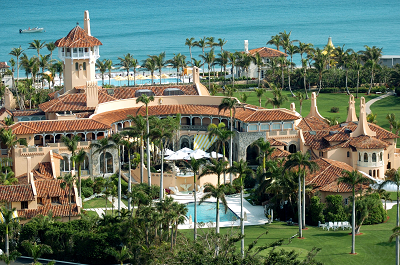 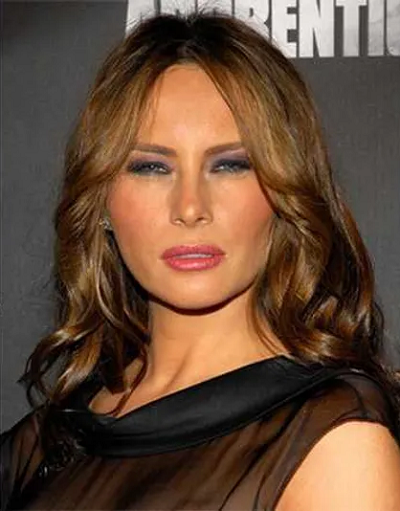 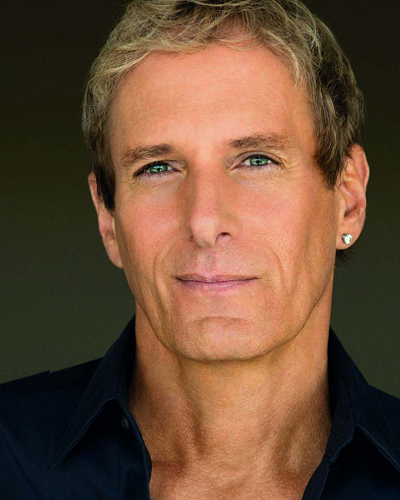 You may have heard that Prince Andrew has been defiant in distancing himself from Epstein.

Prince Andrew has gone so far as to say that a photo of him with an underage teen – who claims to have had sex with him many times – was Photoshopped. Andrew says that his fingers are shorter and chubbier than the hand wrapped around the girl’s waist. 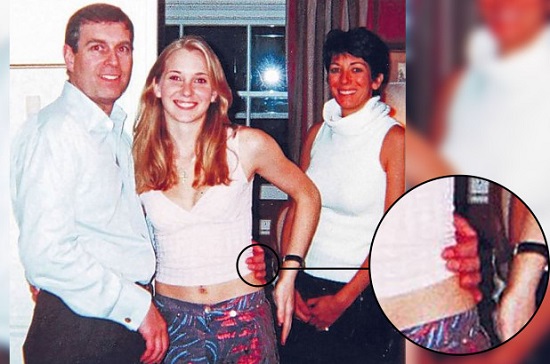 Sigh. That Prince Andrew is one chubby-fingered liar!

And yes, that’s Ghislaine Maxwell, standing on the side again!

By the way, the FBI just seized that 2001 photo to help prosecute their case.

Isle = Epstein, the owner of a private island in the Virgin Islands

We also threw in comments about chubby fingers, pounds, and a “princely sum” that should have led you straight to Prince Andrew.

It will be interesting to see if Mommy (aka Queen Elizabeth) can keep her baby boy, Prince Andrew, The Duke of York, out of prison. 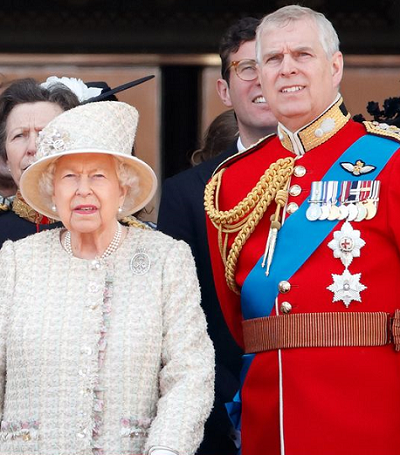 Congratulations to Bertwheeler for being first with the correct response! Special kudos to those of you who worked the clues!