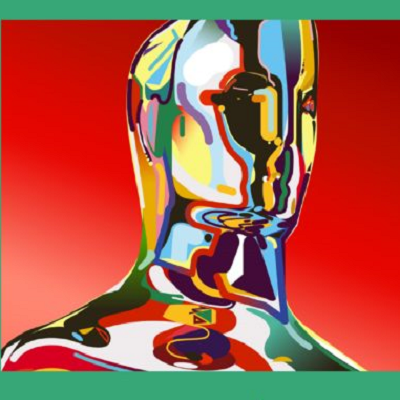 [Blind Gossip] The Oscars telecast last night may not have been the most upbeat, fun, or even entertaining show we’ve ever seen.

BUT… there were a couple of bright spots.

Let’s talk about one of them!

While many may be congratulating [actress] on her impromptu performance during the Academy Awards, it was not.

She was not being clever or “woke” on her own. The producers worked with her in advance on the bit. She was given lines and they did a very short rehearsal to block it. It was a cute bit, but that’s all it was.

“Blocking” is when you plan in advance how the performer will move on the set so the camera can get the best shot.

So was that actually a fun spontaneous moment? Not even close. It was scripted, staged, and even rehearsed.

Hey, even if our actress didn’t win, she wasn’t going to be ignored!

Similar: She Left Her Husband Up A Creek