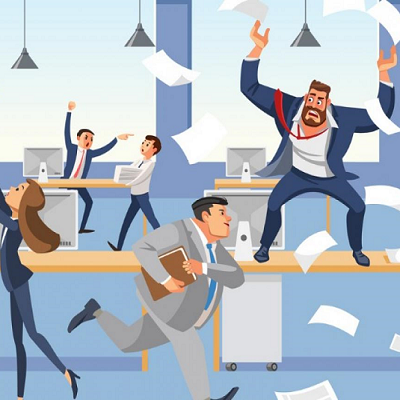 [Blind Gossip] While celebrities can sometimes be annoying with the overt way in which they seek attention, we have to give it up to the publicity team behind this pretty actress!

They have done a extraordinary job lately of releasing PR bits on their client in a way that capitalizes on current events.

Many years ago, our actress starred in a production with this famous actor. They were both teenagers, just breaking out as stars.

In addition to working together, in that time-honored Hollywood tradition, the two began dating.

While they eventually broke up, the years they were together benefited both of them. These two triple threats were on every magazine cover. High school kids all over the world crushed on them and followed their every move.

Since that time, they have both worked consistently, although he might have the edge on fame and headlines.

In fact, Our Actor has been in the headlines a lot lately. Not just for one reason, either. It’s his career. And his travel. And his love life. And his appearance. And…

You get the point. It’s a lot and it’s happening all at once.

His PR team has been trying to manage this cluster of events and controversies with varying degrees of success as conflicting stories emerge.

You know who isn’t sitting idly by, just watching all of this play out?

In fact, Our Actress’ PR team has been taking full advantage of the situation!

Her and her team are totally capitalizing on his chaos.

Stories about her don’t even have to relate to his activities and his messiness. The fact that she dated him for years automatically makes people interested in seeing what she is doing.

They’ve been cranking out story after story about her over the past couple of weeks.

In fact, we’ve counted at least seven new stories about her over the past couple of weeks!

Her PR team deserves a pat on the back for taking advantage of Actor’s messiness to bring their own client to the forefront again. Furthermore, they’ve managed to boost Actress without dragging Actor. Well done!

Our Actress is actually very talented – maybe even more talented than Actor – so it’s nice to see a high level of interest in her again.

Then again, if they both want the maximum amount of PR, perhaps now would be a good time for a little reunion…

[Optional] Should they couple up again to help both of their careers?