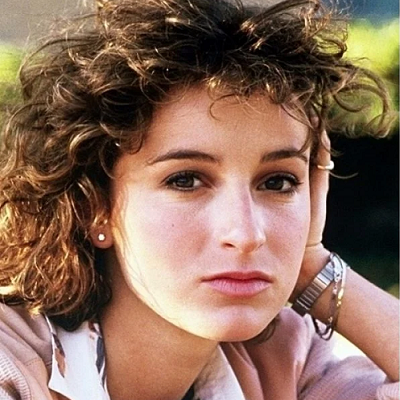 [Blind Gossip] If you have plastic surgery and regret the results, is it possible to reverse the surgery?

It depends on what kind of surgery you had!

Rhinoplasty is actually one of the more difficult surgeries to perform and very difficult to reverse. 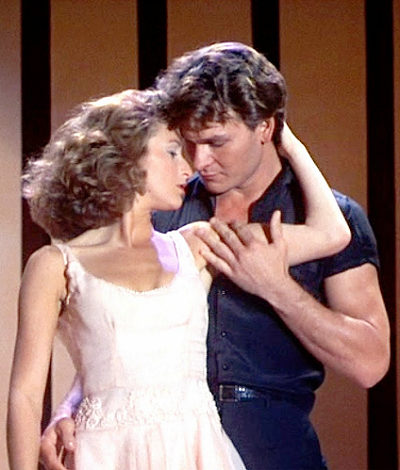 Jennifer had a very distinct look, mostly due to shape of her nose.

For reasons too complicated to discuss here, she decided to get a nose job. It was decent work, but it completely changed her appearance. 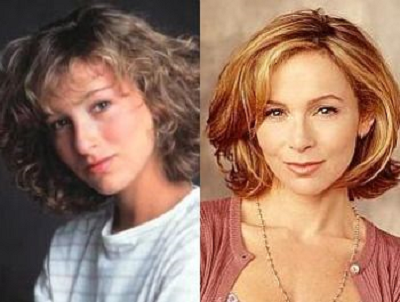 Jennifer Grey went from having a unique and interesting face to looking like every other girl in Hollywood. Despite her fame and her “improved” appearance, she actually found it challenging to get hired.

Unfortunately for her, she could not get the procedure reversed to recapture her original beauty.

Let’s talk about another actress.

When Jada Pinkett Smith got cheek implants, she looked like a cartoon character. 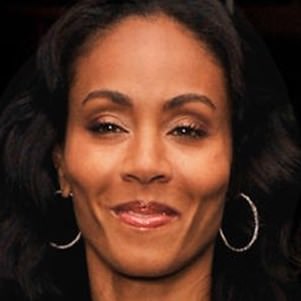 Fortunately for her, this was a reversible procedure as cheek implants can be removed.

Jada had the cheek implants removed and now looks like herself again. 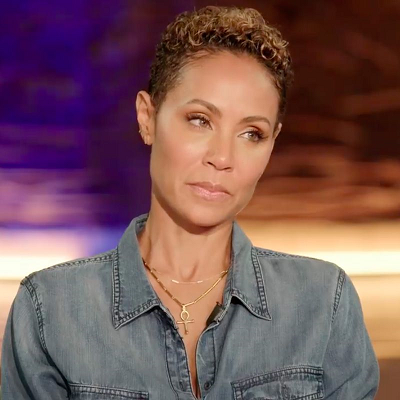 Finally, let’s talk about an Oscar-winning actress. She has always had a very distinct look thanks to one particular facial feature.

However, Our Actress elected to have a procedure a couple of years to alter that facial feature. In fact, the procedure rendered her completely unrecognizable!

She tried denying she had anything done, but it wasn’t presented as a straight denial. It was more like a passive aggressive word salad about decisions and alterations and how her appearance was none of your darn business.

Because she had messed with her distinct look, getting work became more challenging.

She was almost another Jennifer Grey. She looked like a completely different person. Producers wanted her signature look and she had destroyed it.

Fortunately for Our Actress, her procedure could be reversed!

Want to know how she did it? Of course you do!

The majority of the impact the first time came from fat removal. To reverse it, she had fat transferred back into that area.

There was less than one ounce of fat involved.

Really? Less than one ounce of fat saved our actress from becoming another Jennifer Grey?

We spotted Our Actress at The Oscars. It’s amazing how just a little fat helped her look like her old self again! Her beautiful, unique self. That’s a good thing.

Similar: His Criticism Permanently Changed Her