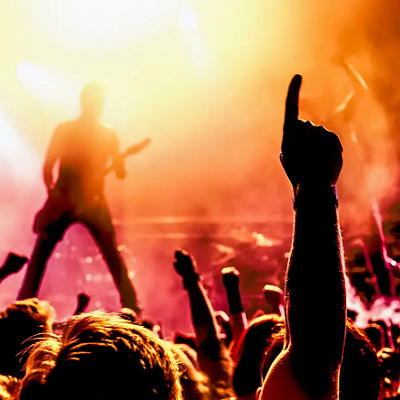 This long-time rock group will be hitting the road for a series of performances in the United States later this year.

Are they worried about whether people will feel safe in a crowded venue?

Are they worried about their concerts selling out?

Are they worried about feeling rusty because they haven’t performed together in a while?

Are they worried about the sobriety of one of the members of the band?

He completely lost it during the past year and he definitely is not sober right now. He’s really f*cked up on a daily basis. I don’t know how he’s going to make it through a tour without falling on his face.

[Optional] What is the best concert you ever attended?