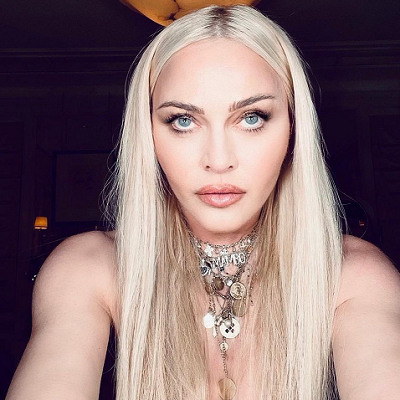 [Blind Gossip] It is always interesting to discover how celebrities behaved before they were famous.

She is a singer. Very successful. She might even EGOT someday!

Like many in the music industry, she did not meet with overnight success. She was talented and got some attention, but she didn’t get real traction until she and her team made a few changes.

Basically, they completely rebranded her. Her new image was more edgy/cool/quirky/woke.

It worked, too. Today she is one of the most successful singers in the world!

However, about that “woke” thing…

Before the change, she had a social media account under a different name than the one she now uses professionally.

That person… wasn’t so woke. In fact, some of her old posts were critical of certain groups of people.

One example involved her making fun of people who sing with an accent.

Another had her critiquing the music of an entire race of people. The comment? “I can’t tell you the last song from a black woman that made me think.”

Those kinds of statements certainly take the shine off that incredibly woke and socially conscious image of hers!

If those comments became public, her socially conscious fans might find it difficult to let them slide. There could even be an outcry that would include the “R” word.

That definitely would not fit with her image! So…

During her rebranding, she and her team scrubbed everything from social media that they possibly could, including all her past racist/colorist comments under different accounts.

Those posts are no longer public. However, she and her team are not completely confident they will stay that way.

Over the past few weeks they started talking again about how nervous they are that those past comments could come to light. If there was some sort of expose, it would be a disaster for her brand.

[Optional] Are you a fan of hers?