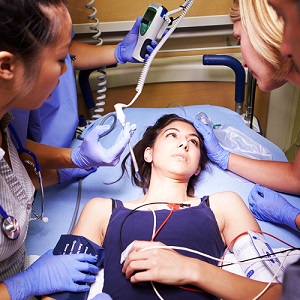 [Blind Gossip] This woman has been famous for more than two decades.

When you’ve seen her this year, it’s clear that she is having some physical problems.

Her team brushes it off as a common accident and says she is on the mend.

She needs a hip replacement. She is frightened about going into surgery.

If she does get the surgery, she may lie and say it was knee surgery or ankle surgery so people don’t judge her.

She still has a lot of ambitious plans, so we can understand why she would want the public to see her as healthy and energetic.

[Optional] Would you think differently about this woman if you knew she needed/had a hip replacement? 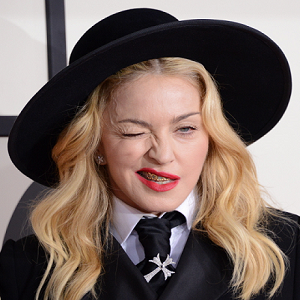 Your friends at Blind Gossip told you more than two years ago that Madonna needed a new hip… and now it looks like she finally had hip replacement surgery!

One of the reasons that she stalled on the surgery was because she was concerned that people would judge her as “old” if she admitted that she needed to get her hip replaced.

So she hobbled around for a couple of years.

While some news reports didn’t specify what kind of injury she had, others followed her publicist’s lead and called it a “knee injury.”

Since her Madame X tour kicked off last September, Madonna endured a series of injuries while performing, such as twisting her knee…

She even tried to make the injury “sexy” by posing with her crutches… and no top. 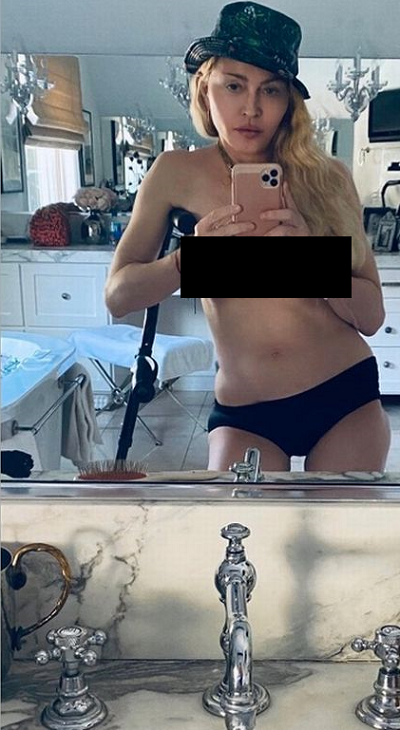 From The Daily Record:

Madonna has left little to the imagination in a saucy Instagram snap as she ditched her bra and posed with a crutch.

The iconic Vogue singer oozed confidence and didn’t let her knee injury stop her from posting the sizzling selfie online to her 15.2 million followers.

In the sultry snap, the 61-year-old ensured her breasts were covered by placing her arms strategically and also showed off a pair black briefs. She then finished off her minimalist look with a casual bucket hat and a stack of gold bracelets.

Captioning the picture, Madonna said: “Everyone has a Crutch…………….”

Again, note that it is described as a “knee injury.”

We told you that it was an ongoing hip problem and that she needed hip replacement surgery.

Madonna is 62 years old, which puts her in the right age group of those that are more likely to need a hip replacement.

She finally got it done.

And now she is actually showing off a scar… and calling herself a survivor! 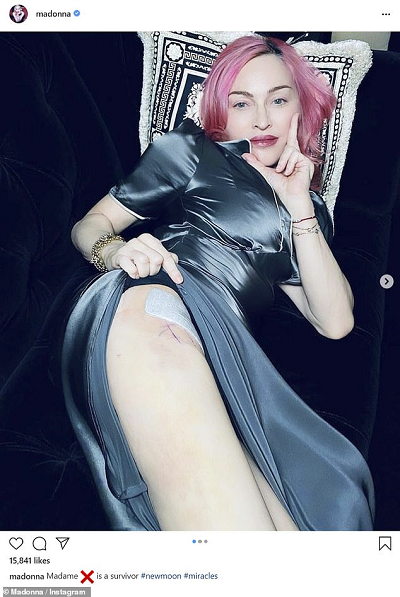 The bandage is covering the bulk of the scar, but the placement of the scar indicates a hip replacement. 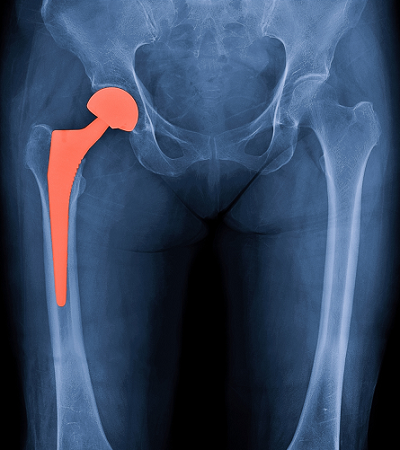 There are some who might look at Madonna’s scar and think that it doesn’t look like the scars they have seen on other hip replacement patients.

Based solely on the scar, Madonna appears to have had an anterior or lateral interior hip replacement surgery.

Some of you thought that this blind item was about Hillary Clinton. 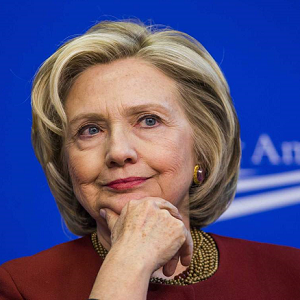 We even provided you with a clue that should have led you to Madonna.

She still has a lot of ambitious plans… 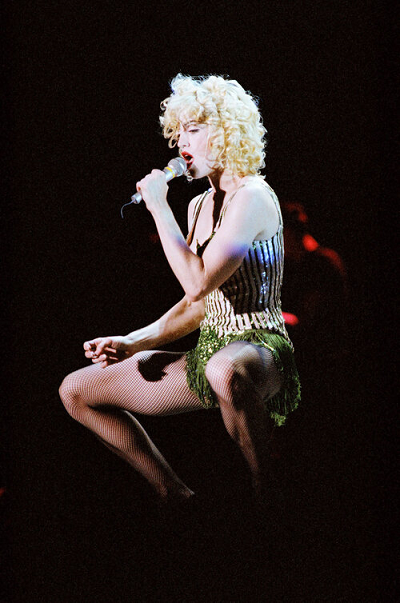 Madonna will not be squatting like that anytime soon.

Congratulations to Copssister for being first with the correct answer!