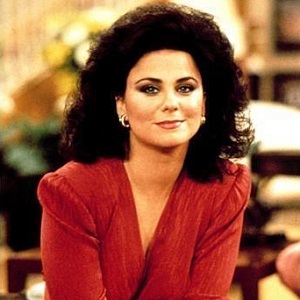 [National Enquirer] Actress Delta Burke blasted a TV star who invited the future Designing Woman star to his trailer while she filmed a guest spot.

The next thing I know is that he’s got this whole affair planned… He said I was this week’s meat. He was very, very persistent.

And after she brushed him off, Delta said,

I was very much snubbed by the other crew members – because they wanted to keep the star happy!

[Optional] Pick your favorite actor. If he invited you to his trailer and called you “this week’s meat,” you would _____ .