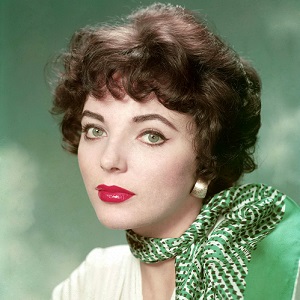 All you have to do is be nice to me, and the best parts in the studio are yours. We’ll see each other a couple of times a week… and you’ll have your pick of scripts.

Joan turned him down flat. But another actress was “nice” to the studio boss – and landed many of the roles Joan had wanted.

[Optional] What roles did The Other Actress Land instead of Joan?