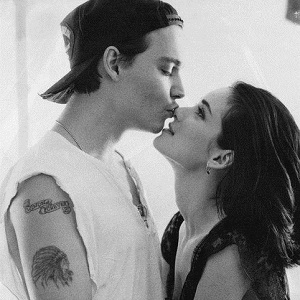 When Johnny Depp and Winona Rider were dating, Depp got a “Winona Forever” tattoo.

After they broke up, he had the tattoo modified to read, “Wino Forever.” 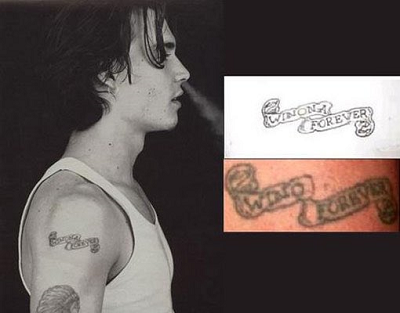 That new statement proved to be more than true.

Blind Gossip already told you this year that this TV performer – who has quite publicly claimed that he is well and sober – is in trouble.

He has no impulse control. He is a mess. There is nothing we can do but ride this one out.

And that is why he is doing stupid, impulsive things involving the woman he has been dating for five minutes.

Similar: Nothing Funny About 27

[Optional] Do you have a tattoo you regret? 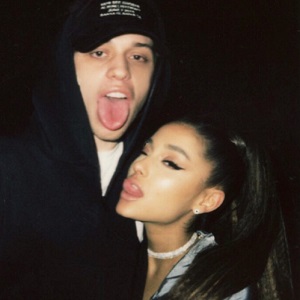 Remember when we were telling you about that messy male performer who suffers from impulse control problems?

Well, that man is Pete Davidson from Saturday Night Live.

And it’s already time to add ANOTHER stupid, impulsive decision on to the list.

Because after four whole weeks of dating and tattoos, Pete Davidson just got engaged to singer Ariana Grande! 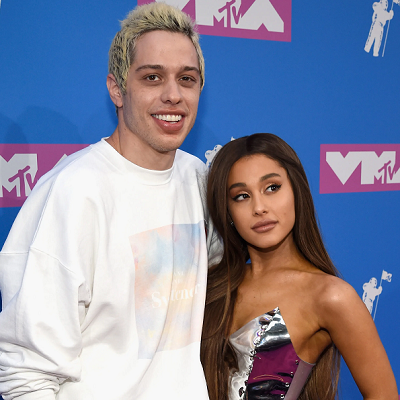 Ariana Grande and Pete Davidson Are Engaged: ‘They Are Very in Love’

She’s so into him! Ariana Grande and Pete Davidson are engaged after a few weeks of dating, multiple sources confirm to Us Weekly exclusively.

“They are a perfect fit. They are not rushing to get married,” one insider says. “Their friends are really excited and supportive.”

A second source tells Us that the couple “were telling people that they’re engaged” at Robert Pattinson’s birthday party in Los Angeles on Saturday, June 9.

“They are both constantly making each other laugh,” the first source says. “Their moms have met. They’ve been very public with their relationship on social media, and they are very in love.”

A third source adds, “They are looking forward to a very long engagement together.” 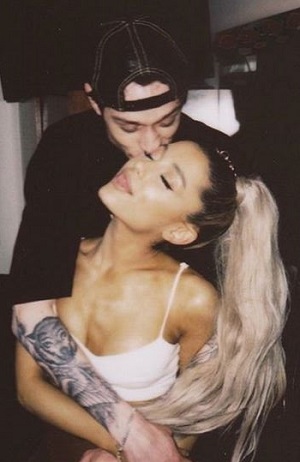 If this engagement is real, these are two of the dumbest celebrities on the planet.

They are both 24 years old.

Davidson got two tattoos declaring his love for Grande after dating her for two weeks. Two weeks.

Davidson and Grande have been dating for a grande total of four weeks. Seriously. We have milk in our refrigerator that is older than this couple.

And, after four haze-filled weeks of romance, borderline personality disorder, PTSD recovery, drugs, alcohol, parties, and tattoos, these two kids are ready to proceed to a lifelong commitment? Riiight. That makes total sense.

We have so much to say about Pete’s mental illness and lack of sobriety and its impact on his decision-making ability and impulse control that we don’t know where to begin.

For now, suffice to say that this engagement is actually a rather interesting outcome of all those issues.

Congratulations to Beachbum for being first with the correct answer! 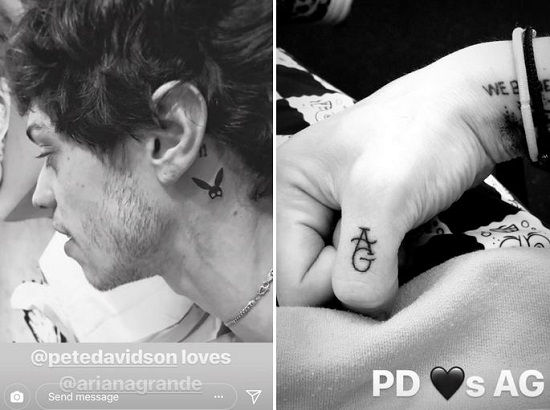 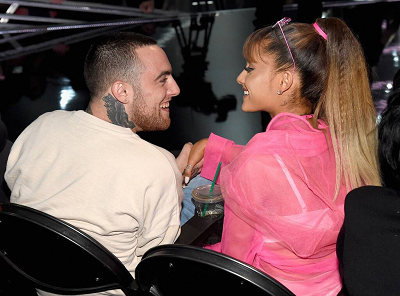 The body of the rapper was found at his home in the San Fernando Valley outside Los Angeles at around noon on Friday. He was pronounced dead at the scene by paramedics.

Ariana Grande broke up with Miller in May and got engaged to Pete Davidson just a couple of weeks later.

The 26-year-old Pittsburgh product had long rapped about his battles with addiction, but was on a career upswing with a new album. 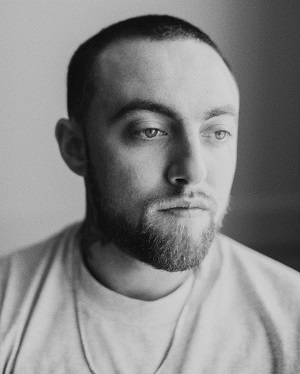 The 26-year-old had publicly spoken about his battles with addiction over the years, but was in the midst of a career resurgence with the recent release of his fifth album, “Swimming.” A tour in support of the album was scheduled to kick off on Oct. 27 in San Francisco.

Before the release of that album, Miller had been in the headlines of gossip glossies more than the music trades in recent months. In May, he endured a high-profile breakup with former girlfriend Ariana Grande and was arrested at home after driving into a utility pole, leaving his vehicle the scene and then testing over the alcohol limit. The Los Angeles Attorney’s office charged him last month with DUI and hit and run in the incident.

Born in Pittsburgh as Malcolm McCormick, the son of an architect and a photographer reportedly taught himself how to play piano, bass, guitar and drums as a young child, switching to rap in high school. Miller had skyrocketed to fame eight years ago with the release of his mixtape, “K.I.D.S. (Kickin’ Incredibly Dope S—),” which earned him a contract with Rostrum Records.

A year later, his first album, “Blue Slide Park,” debuted at number one on the Billboard 200 chart.

His charming delivery also helped land him a reality series, “Mac Miller and the Most Dope Family,” in 2013, which ran for two seasons on MTV2.

That fame, though, came at a cost.

In an interview with Vulture that was just published a day before his death, Miller confessed to anxiety over the expectations heaped on him by the industry and his fans. “When I first started, I thought I was going to be the biggest thing in the world,” Miller told the entertainment site. “There was this time when I was the most Googled thing on the internet. It was like ‘diet, carrots, and Mac Miller.’”

Our condolences to the Miller family on their terrible loss. 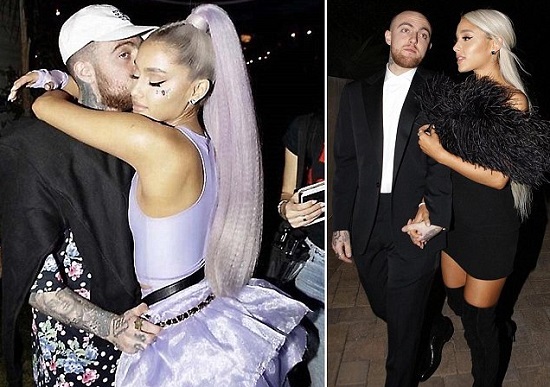