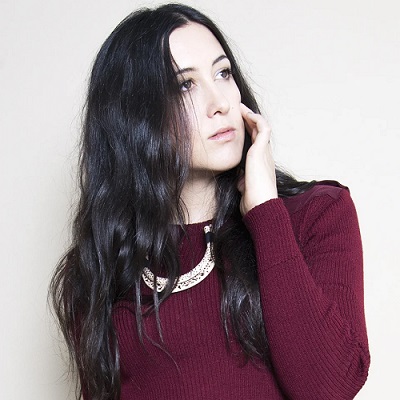 It’s a catchy little tune about a lost love.

If I could fall into the sky
Do you think time would pass me by?
Cause you know I’d walk a thousand miles
If I could just see you tonight.

If you’ve ever seen the film White Chicks, there is a funny scene where actor Terry Crews sings A Thousand Miles to his “date.”

We happen to know that Terry Crews nailed that scene in the first take. ONE take! Amazing.

Anyway, let’s talk about the song.

Did you know that A Thousand Miles is a blind item set to music?

In a recent interview with Vice, Vanessa Carlton said that she wrote the song about an actor from her school.

Vanessa Carlton was a student at Julliard in the 1990s. The time frame is a little vague because Carlton did not graduate. The actor she wrote the song about was there around the same time… and Vanessa had a huge crush on him! We don’t know if they ever dated.

Carlton declined to name her crush, but she did say that he became a well-known actor.

Who could it be? Well, some of the actors who attended Julliard in the mid 1990s include… 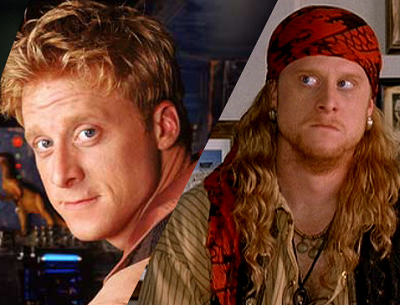 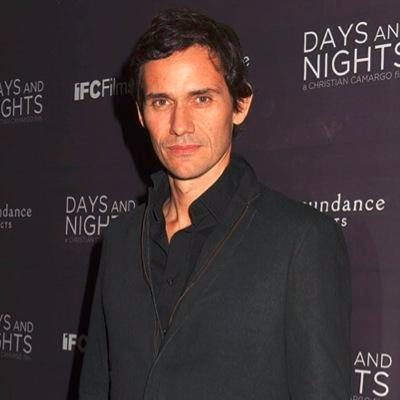 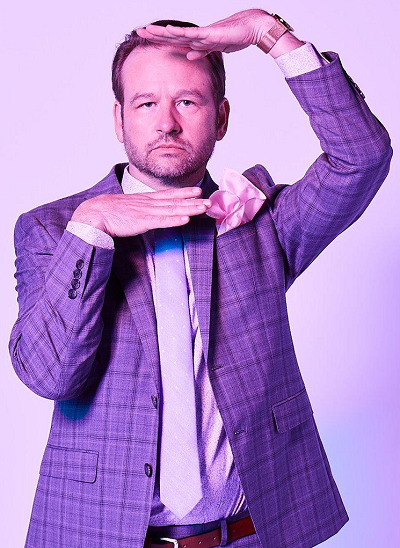 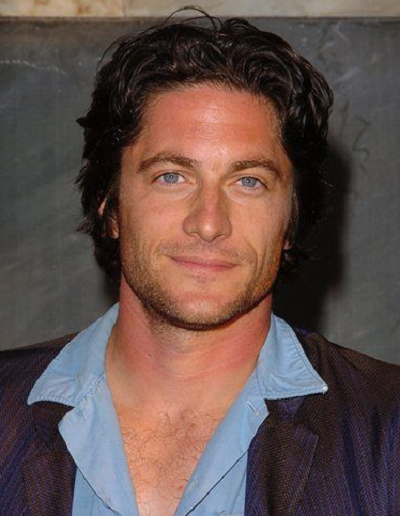 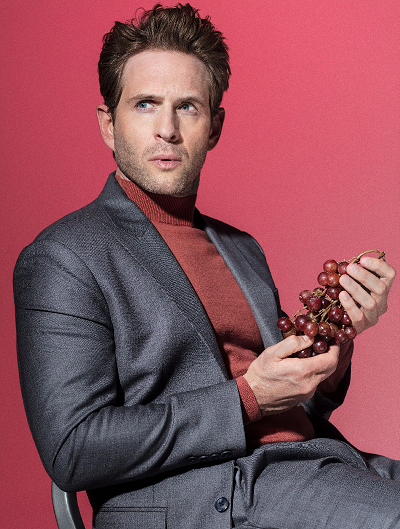 Matt Keeslar from The Middleman 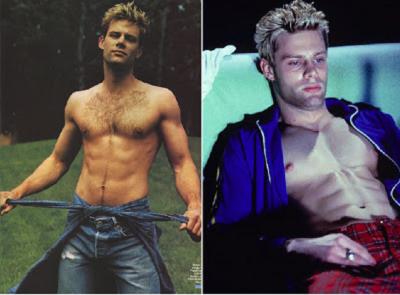 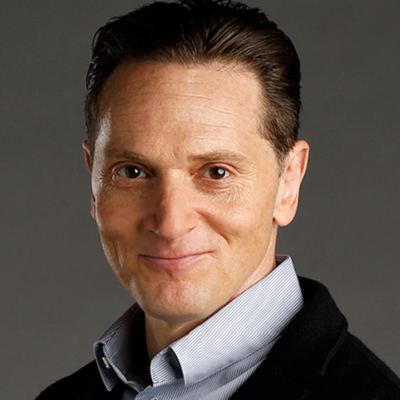 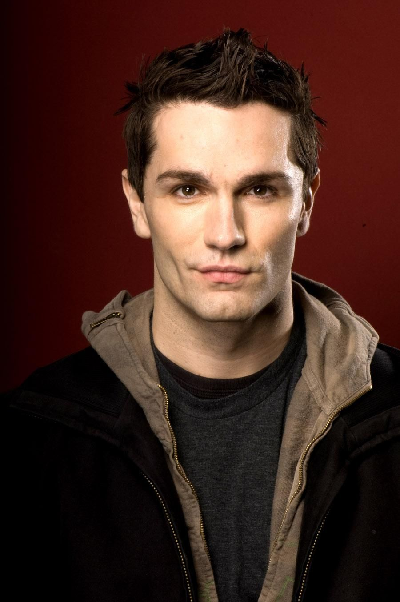 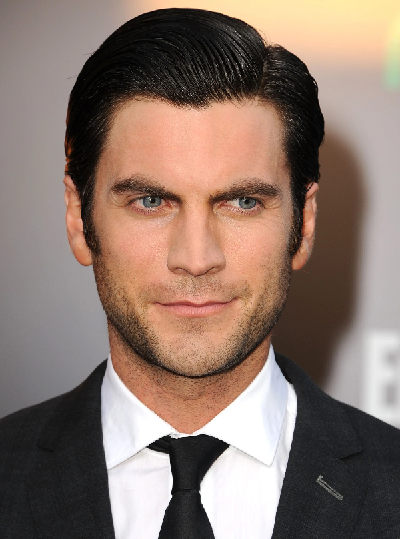 and Stephen Kunken from Billions. 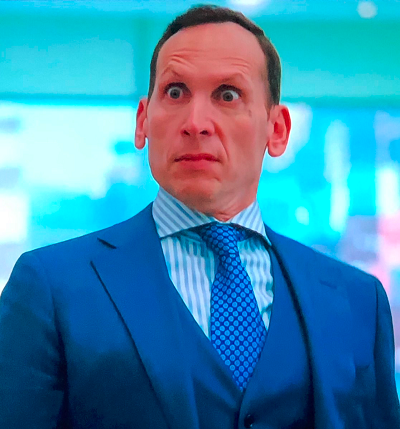 Vanessa Carlton has been married to musician John McCauley for the past seven years and they have a cute little family together. 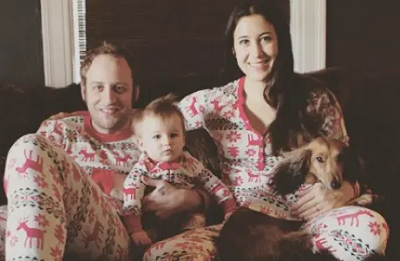 So… which actor do you think was the inspiration for A Thousand Miles?

[Optional] Have you ever had a crush on an actor or actress? Who?