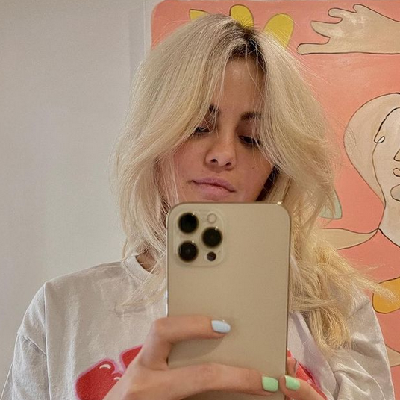 [Blind Gossip] We have talked about this young female celebrity before on this site.

This time, let’s talk about her appearance!

Our Girl looks different in this photo.

Just kidding about that last one.

Did you recognize singer Selena Gomez with her new blonde hair? 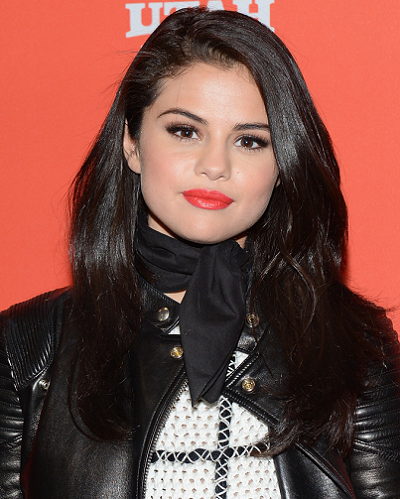 Selena has been sporting that same dark hair/red lip look for many years. In fact, here is a photo of Selena from a photo shoot in London way back in 2010 with a similar look. 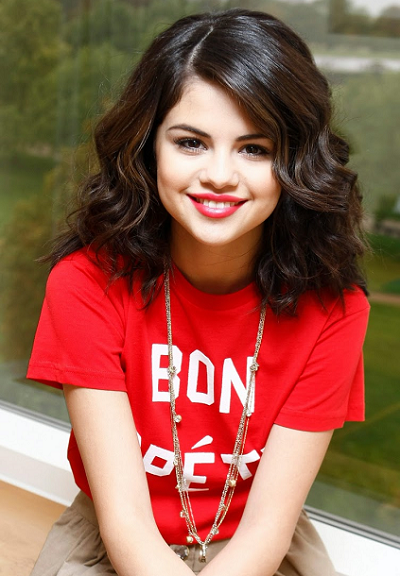 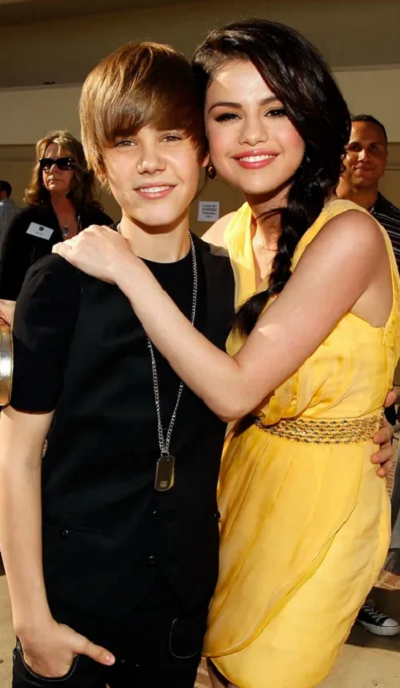 Speaking of 2010 and Justin Bieber, did you catch the “Baby baby baby oh” clue we gave you? Those are the very deep lyrics to Baby, a hit song from Justin Bieber’s debut album back in 2010.

Here is Selena with her new blonde hair looking a little more polished. 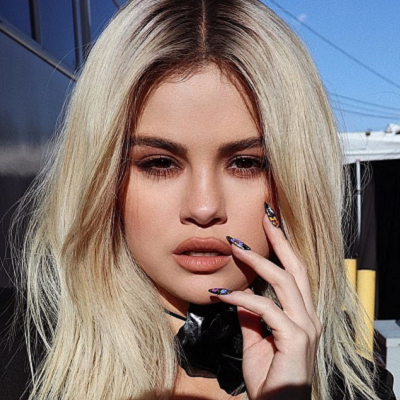 Selena says that it took her colorist eight hours to color her hair blonde.

You know who also like the blonde hair with dark roots look? 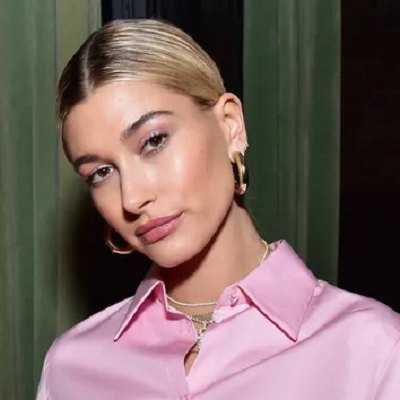 Hailey and Selena have so much in common. They really ought to be best friends!

Other than dying her hair, what is Selena Gomez up to?

Well, she is going to be one of the hosts of a vax concert global television event… that is being chaired by by Prince Harry and Meghan Markle! 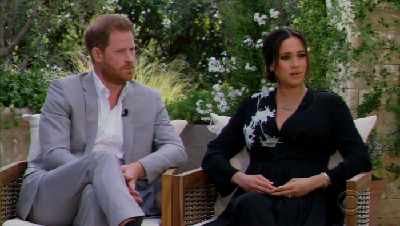 It’s a perfect fit for this couple, as they have proven to be compassionate global thought leaders who selflessly spend every waking moment thinking only of being kind and helping other people.

They are definitely not hopping on this bandwagon for the publicity.

Prince Harry has always had a thing for blondes. Perhaps Meghan Markle should try out Selena’s new blonde look?

Congratulations to Mel1313 for being first with the correct response!