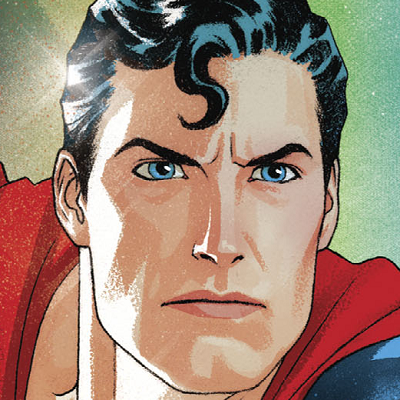 At least, it looks different than it did just a few months ago!

While some people are speculating that he had his lips done or had cheek implants, that’s not it.

It’s his jaw and chin.

So why in the world would he alter his face?

He really wants to play a superhero. He thinks he has been passed over for lead roles in the Marvel/DC Comics universe because he doesn’t have that classic masculine superhero look, like Superman.

Does he want to play Superman?

Any lead superhero character would be cool. But he thinks he needs that defined jawline and that square chin to be seriously considered. He calls it the Henry Cavill look. 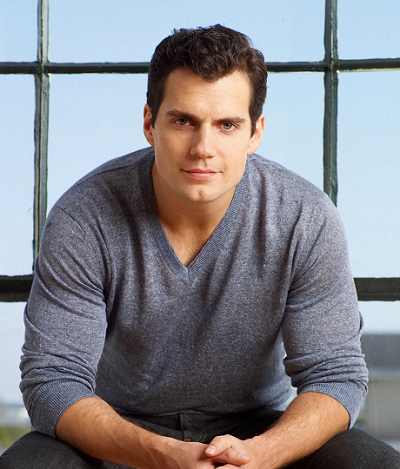 Does Our Actor plan on doing anything else to be considered more “masculine”?

He is working on his physique.

We’re not sure that a ripped physique is a requirement for superhero casting. 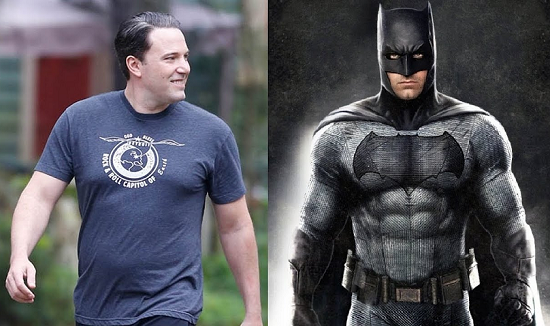 But good luck to our young actor and his new face.

[Optional] How do you think Our Actor looks? Do you think he should get cast as a superhero?