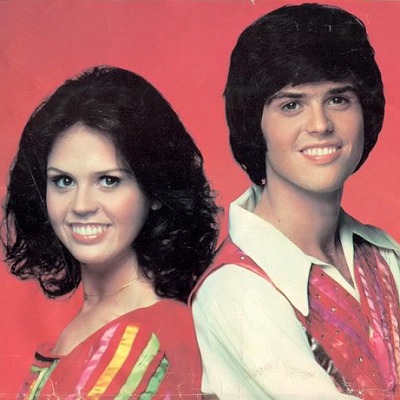 [Blind Gossip] This famous family has certainly had its share of problems and controversies.

The family is worth well over $100 million, so none of them really needs to continue to work. However they all like being famous so neither likes to talk about retirement.

Dad is a rock star. Mom does television. There are multiple children.

Unlike a lot a celebrity families, none of the children are models. However, the kids in the entertainment industry do take full advantage of their family fame to score jobs.

One of the girls seems to have more luck than her brother in scoring TV gigs. Could he possibly be jealous over that?

The reason we ask is because Bro recently threw some shade at Sis.

All those years of being rich and famous led to severe drug and alcohol problems for several members of the family.

Bro is sober… but made a comment to the effect of how he still has his sobriety because he works at it.

That was aimed at [Sis]. He thinks she’s lazy. He thinks he works harder than she does at everything but she still manages to get more attention from their parents and is more famous than him. He was just throwing a little shade.

We’ve lost count of the number of times members of that family have been in and out of rehab, but it is a little surprising that Bro chose to be more shady than supportive.

Not Donny and Marie Osmond.

[Optional] Which member of that family is your favorite?