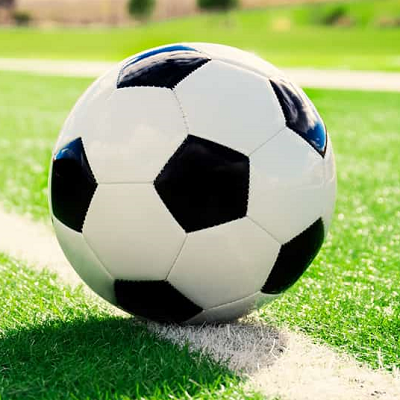 [Pop Bitch] This Premier League club has put together a helpful little handbook that they give out to new players.

What does it contain?

A blacklist of all the Instagram models and influencers who have been known to sell stories to the tabloids or attempt to blackmail players into giving them money and gifts to stop them from blabbing to their wives and girlfriends. 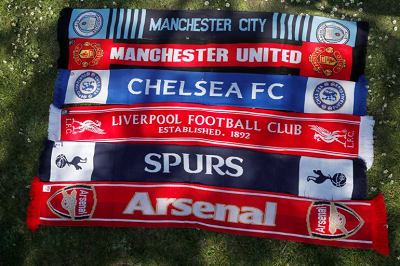 [Optional] Recently, a group of twelve clubs from across Europe’s biggest leagues – including six clubs from the Premier League – tried to form a new Super League. That plan crashed and burned. Is the Super League a good idea or a bad idea?