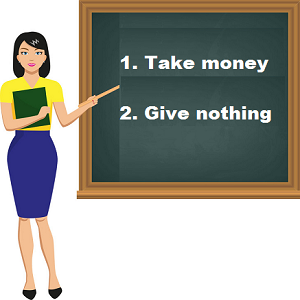 [Blind Gossip] While many celebrities are willing to make sacrifices to help out others right now, not all of them are sincere in their charity.

Let’s talk about this singer who was once part of a famous group!

She gets plenty of attention, thanks in no small part to her marriage to a very wealthy athlete. They are definitely part of the one percent and have more money than they will ever be able to spend in ten lifetimes.

She thinks of herself as a businessperson. However, her track record is not good.We’ve told you before that her rich husband has been footing the bill for years to keep her business going.

Her business is more of a vanity project than anything else. It has never made a profit. Never. Her husband always gives her more money though because they can’t have any losers as part of their “couple brand.”

This leads us to two interesting things that happened recently.

First, despite her family’s enormous net worth, she now wants the government to kick in money to keep her failed business going.

Second, she has declared that she will donate a percentage of future profits to charity. Not revenues. Profits. While making such charitable pledges may be in fashion right now, her business has never been profitable. Thus, her donation will likely be zero.

So, one of the richest people in the world wants you to give her money to support her failed business. In return, she will promise to give you nothing.

We don’t know which of these two things is more galling. However, it is interesting that she would be so bold as to pitch either one!

[Optional] Should she receive monetary assistance from the government? 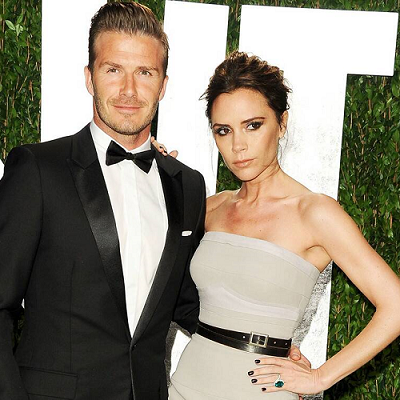 Your friends at Blind Gossip have been telling you for years that Victoria Beckham’s fashion brand is a loser.

While Beckham Brand Holdings tries to present the VB brand as a successful part of their empire, the fashion brand does not make money.

Victoria Beckham loaned £6.4million in desperate bid to save her ailing fashion business after racking up huge losses

Victoria Beckham is set to take a £6.4million lifeline to save her ailing fashion business.

The former Spice Girl has been offered the loan after her firm racked up £42million losses over four years.

The Victoria Beckham brand has lost FORTY TWO MILLION POUNDS over the past four years.

This week’s deal — backed by a private “investment agreement” — should allow Posh to retain control of flagship Victoria Beckham Ltd.

If the cash from Luxembourg-based London Investments Sarl is not repaid, it could be converted into shares in VB Ltd.

But a financial expert said: “Posh wouldn’t want to relinquish any more control in a business which is formed in her name. Yet desperate times require desperate measures. The move will secure a much-needed cash injection — and after racking up record losses last year of some £12million they can’t afford not to do something radical.”

London Investments put £30million into the business in 2017 for a 28 per cent share.

Basically, that means that the VB brand has not been profitable and needed to be propped up by long before the current world health crisis.

Its latest cash injection was revealed in new records published this week, as a major restructuring of the business was announced.

It comes after Victoria Beckham Ltd last year had to be bailed out with £16million by a mystery shareholder, thought to be Posh’s husband David.

The Beckhams currently control 48.4 per cent of shares while their friend and business partner Simon Fuller owns 23.6 per cent.

We’ve told you before that David Beckham has bailed out Victoria’s company in the past.

Let’s just gaze at the handsome face of David Beckham for a minute. 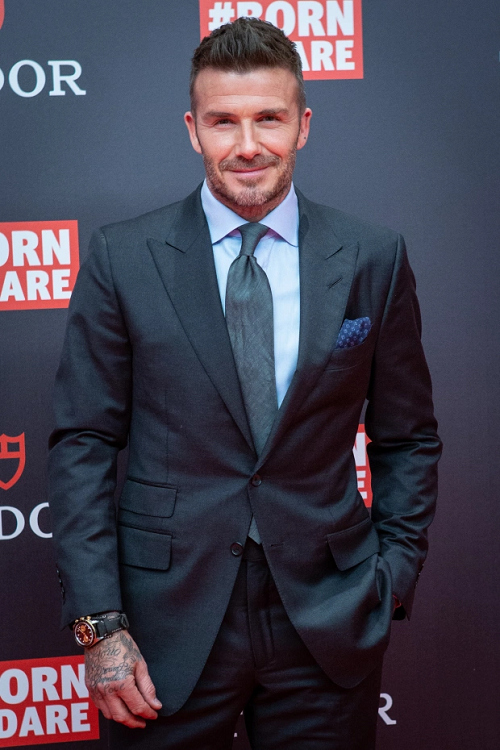 Okay, back to our story.

So when Victoria was pledging to contribute a portion of her company’s profits to charity, she knew that it was a completely hollow promise… because her company had not made a profit for years!

And while they tried to portray the Victoria Beckham brand as successful, it was actually being propped up by David Beckham.

The business of exploiting the David Beckham name continues to be extremely profitable. DB Ventures, which is responsible for licensing and other forms of commercialisation of the David Beckham brand, reported profits of £23.2m last year. This was down slightly on the £24.9m in 2016.

The Beckham empire is being dragged down by the underperformance of Victoria Beckham’s business.

“The question is whether there is a sustainable route to profit for the Victoria Beckham business,” said Alex DeGroote, independent media analyst. “How does this business turn a profit? There aren’t many businesses out there that can lose £10m every year. You can see from the accounts that the other parts of the Beckham empire are helping to support Victoria’s business.”

Essentially, Victoria Beckham has been running a vanity fashion business for years, with David Beckham and other investors continuously bailing her out. 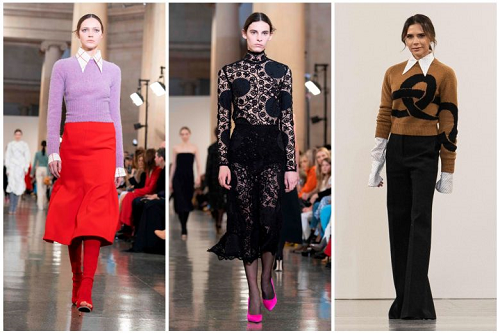 In her latest act of hubris, Victoria Beckham sought to take advantage of government handouts to save small businesses.

Victoria Beckham sparked fury this week by furloughing 25 of her fashion staff despite her family being worth a reported £335million.

It was revealed at the weekend that Spice Girls star Victoria, 46, will be using the Government’s furlough scheme, which will see the taxpayer paying 80 per cent of employees’ wages of up to £2,500 per month.

There was such an uproar of her taking advantage of the scheme that Victoria Beckham eventually reversed her decision.

From The Australian Chronicle:

Victoria Beckham has made an embarrassing U-turn – and pledged to reverse her decision to furlough staff.

The star has decided against a UK government bailout following a furious backlash from the public, reports The Sun.

A source added: “Victoria is devastated about the backlash she’s faced.

“The original decision to furlough wasn’t actually hers – it was more a board thing, and she was persuaded that it was the right thing to do. Obviously she now realises this is wrong.

It wasn’t me! Any bad PR moves are someone else’s fault! And I am “devastated”! So please feel sorry for me.

Frankly, we can’t believe anyone would pay $1300+ for this Victoria Beckham dress. 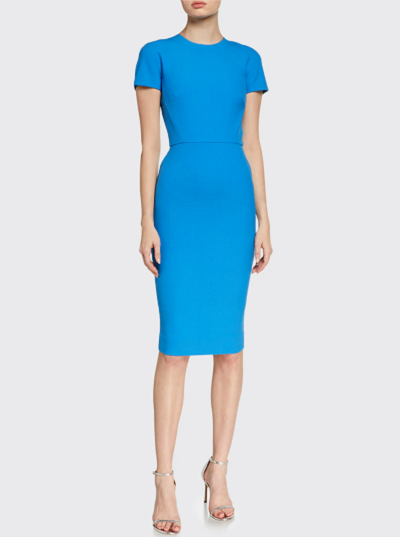 “Victoria realises she still has some way to go when it comes to endearing herself again with the great British public, but she is going to use her position and influence to start giving more back.”

Giving more back? Does that mean promising to donate an even bigger percentage of her non-existent profits?

Victoria Beckham was determined to have taxpayers bail her out… until she received public backlash over it.

A spokeswoman for ­Victoria said: “We are working hard to ensure our much-valued VB team are protected by keeping our business healthy.”

Andrew Speke, from the think tank High Pay Centre, tells the Sun Online: “It is right that the Government has prioritised protecting jobs and incomes and the furlough scheme has largely been effective in doing that.

“But the public are right to be angry, when they see billionaire CEOs using taxpayers’ money rather than their own.

“Given how low-paid workers have led the efforts in fighting this pandemic, those whose wealth depends on their work should be expected to give up some of their riches rather than further burdening the tax payer.”

Did you catch all the clues we provided?

“Footing”, “kick”, and “pitch” should have all tickled your soccer bone. Who is the most famous soccer player in the world? David Beckham! 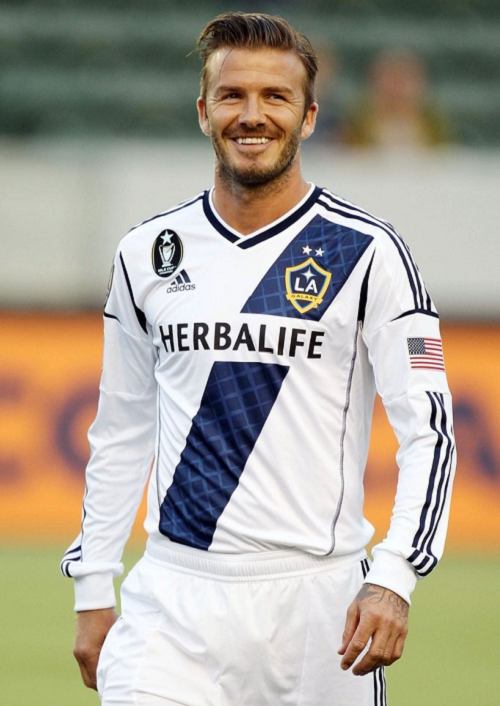 By the way, Victoria Beckham is not the only celebrity claiming to be rich and successful while simultaneously trying to siphon cash off of taxpayers!

In the United States, celebrities like Kanye West, Reese Witherspoon, Tim McGraw and Faith Hill, and Khloe Kardashian all sought taxpayer bailouts for their companies. 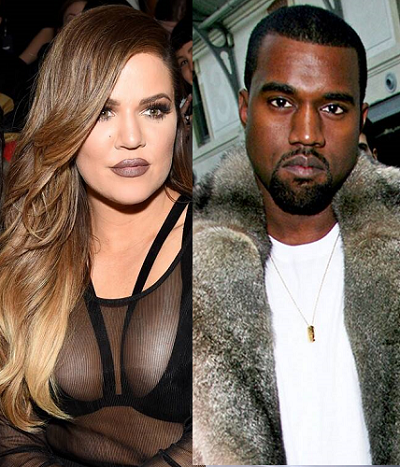 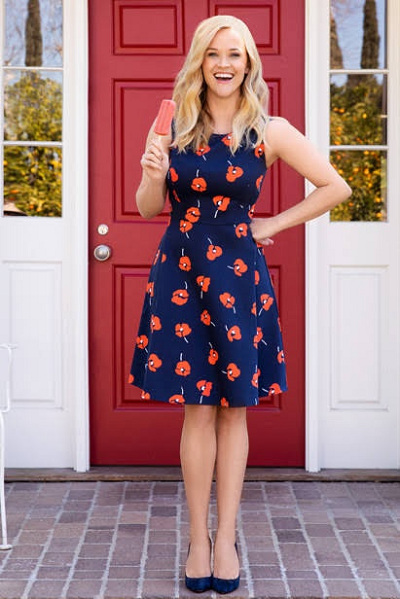 Faith Hill and Tim McGraw (net worth > $100 million) own their concert touring company.

Keep in mind that programs like the U.S. Paycheck Protection Plan were intended for small businesses who lack other means of financing (e.g. lines of credit or venture capital) to pay their employees and keep their businesses going.

The loans are made directly by private banks, not the government, but are forgiven by the U.S. government if certain conditions are met.

You, the taxpayer, are paying for all of this. Are you good with that?