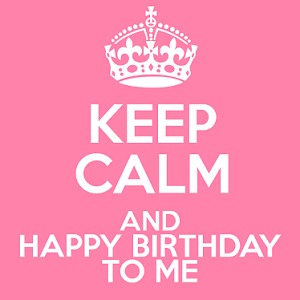 [Blind Gossip] For a couple that claims to want privacy, they sure have a knack for drawing attention to themselves on a regular basis.

It is always amusing to watch this couple take any subject…  and make it all about them!

Something as simple as wishing someone a Happy Birthday actually becomes a device to to draw attention to themselves and show how important they are.

Not everyone is amused, though!

The family is gobsmacked that they would make this about them. Before the call was set up, it was explained to them quite clearly that the only appropriate public statement would be to wish [The Birthday Girl] well on her day. That they chose to completely violate that agreement is both stunning and infuriating. Every member of the family is appalled.

It seems that by attempting to prove how “in” they are… they managed to push themselves “out” even more!

We don’t know if our actress and her jobless husband thought they were being defiant or smart, but this is certainly not the first time that something like this has happened.

We recall a time last year when the wife was given very specific guidance on the dress code and behavior for a major event… chose to do exactly the opposite… was criticized for it… and then complained to her husband and friends about how no one in the family was helping her.

Does she think she is smarter than everyone?

Why did she lie about what happened?

Was she trying to play the victim?

Was she setting up the “us” versus “them” narrative to force her husband to choose sides?

Why does she chronically leak to the media and then claim she had nothing to do with it?

Whatever her motivations, her husband certainly seems to be on board with it.

They are definitely a team when it comes to pursuing publicity while simultaneously demanding privacy.

It’s all quite puzzling. And outrageous. And endlessly amusing.