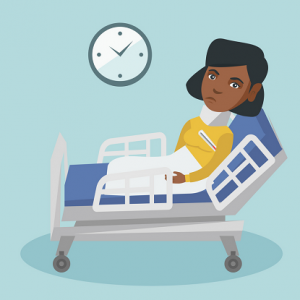 [Blind Gossip] Here are some more celebrities who are acting out while you are staying home.

6. This politician from a large city wants you to rat out anyone who is not obeying his orders to stay home. Those rules don’t apply to him, of course. He has to go to the gym to stay in shape for his important job. You, on the other hand, do not. Feel free to send him a pic of himself. Or a d*ck pic.

7. This actress is calling everyone she knows to bemoan the fact that she has it and that she needs them to run errands for her. Except, she doesn’t actually have it. She just doesn’t want to leave her house right now.

8. This superstar athlete was caught working out in a park that was closed to the public. The cops told him to go home. He didn’t pass anything along to them except a shrug of his shoulders and a big, toothy grin. That’ll be $50 million, please.

9. This actor has been so moved by all the attention that he received during this moment in history that he wants you to stay home one week a year from now on to commemorate it. He thinks it would be a very bonding experience.

10. This newsy guy made a big deal of emerging from the basement after weeks of detailing his plight. He doesn’t think you noticed that, during the time he was supposedly at home, he had actually managed to go out with his family. No, his godfather was not with them.

Similar: The One Week Hypocrite

[Optional] Who has been the most entertaining celebrity over the past few weeks?