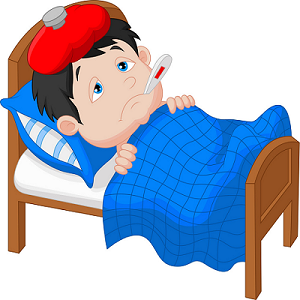 [Blind Gossip] Question: How do celebrities and other narcissists react to rules and restrictions?

Here are an assortment of celebrity liars and fakers and hypocrites and attention seekers who just can’t help being themselves right now.

Please pay attention to them! They can’t live without attention!

1. This actress told everyone to “Stay home and stay safe.” Then she and her family went to a park – with locked gates and signs that clearly indicated it was closed – and broke in. The rules clearly don’t apply to her. Someone should take away her green card.

2. This singer and her athlete partner told everyone, “We’re staying home for those on the front lines.” They hope that you didn’t notice that they hopped in the car and went to a gym. A gym with a sign on the door that said, “This gym is not open. Stay home.” She is a blockhead and he has always been a cheater, so their behavior is not exactly surprising.

3. This actress chose to emphasize the terrible side effects of the drug treatment she took rather than how she felt before she took the drugs. There was a very intentional political motive behind her doing that.

4. This singer wants everyone to know that she had it, too, and that it was all President Trump’s fault. However, she left out the part where she never actually got tested. Her doctor told her that, based on their conversation, she probably had a common cold. That wouldn’t have gotten much attention, though, would it?

5. This other singer has a similar story. Lots of publicity about how they are sure they had it. However, in this case, they admit that they didn’t get tested. They also didn’t try to blame President Trump. But they got lots of attention anyway. They, they, they.

[Optional] Which celebrity is being the most insufferable right now?