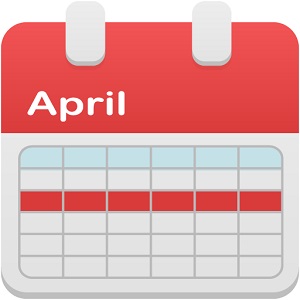 [Blind Gossip] This famous celebrity couple is no longer together.

The public story is that his substance abuse was the factor that tore them apart.

Very, very few people know that she actually has a bigger substance abuse problem! It’s not obvious because she does it at home.

Does he know about her problem?

He had always been supportive of her getting treatment. She actually did go to rehab at [redacted], but she bailed out after one week because she couldn’t take being away from [her child/ren]. It was incredibly hypocritical of her to threw him under the bus for his problem. I also can’t believe that he never publicly condemned her for her nasty problem.

[Optional] Why do you think he does not out her problem?