[Blind Gossip] Following this actor’s recent breakup, you may be wondering why it ended so suddenly and so oddly.

Allow us to fill you in!

Let’s first talk about the way it began.

She got the job in the first place because she seemed like a rather “normal” person. That’s why people bought into their relationship and thought it was real.

It was a fake relationship.

The purpose of the relationship was to make him look good. He was the star of the couple, but…

She made him look genuine. Down-to-earth. Most importantly, she helped him get accepted as local. That was really important to him.

All of those qualities made her an asset to him in his work and in his media presence.

However, because it was a faux relationship, the relationship wasn’t nearly as close as it looked.

His team would sometimes float rumors that she didn’t even know were coming. She would find out on some news site that they were “moving in together” or “getting engaged.” She just shrugged it off and accepted that was part of the game.

She was only contacted when it was time to do another photo op. They did not speak every day or even every week. That was fine with her. She had her own life anyway.

Unlike a real relationship, they did not communicate regularly. However, that lack of communication proved to be their downfall.

We already told you that her genuine/down-to-earth/local qualities are why she was chosen.

Unfortunately, the show she chose would undo all of that. It would make her a reality star. 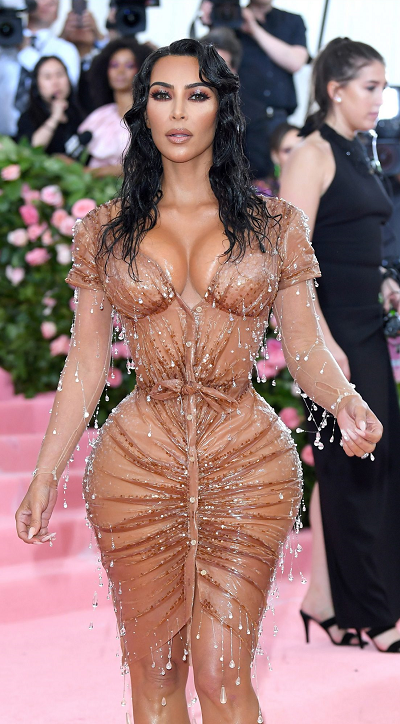 Nothing genuine or down-to-earth about that!

Even worse, the location of the show would irritate the very locals with whom he was trying so hard to fit in!

Suddenly, our actor was between a rock and a hard place.

The bottom line was that she was a faux girlfriend who suddenly had three strikes against her and was making him look bad by proxy.

He got some distance from the controversy by claiming he “had no idea” she was involved in any of this.

Then he dumped her like a hundred pound rock into The Great Barrier Reef.

[Optional] Did he do the right thing?