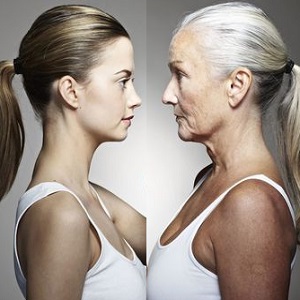 [Blind Gossip] We told you last year that this firey actress was looking to team up with a former TV star – who had been really mean to her – for a reality show that centered around a business.

Meanie definitely does want to return to her former glory days where she was on a TV female buddy show and was being followed by paparazzi every day.

However, she just doesn’t want to do it with Firey.

Firey did the show solo… and it flopped.

That’s what this recent meetup with that controversial younger actress is really all about: A potential new project together!

Yes, there is a big age difference, but Younger’s wild ways would certainly provide an interesting foil to Meanie’s tall, cool blonde persona.

You already know that they both love attention more then anything else. But did you know that there is something else they have in common?

Do you remember how Meanie originally became famous?

[Optional] Good idea for a show? Why or why not?