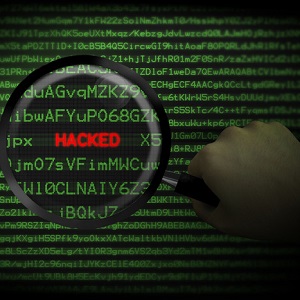 [Blind Gossip] This story is rather amusing because our girl thought she would get away with snitching on a rival… but instead got completely busted!

You may have heard part of this story, but we have two exclusive pieces of information at the end that make it even juicer, so read on!

These two women are married to athletes in the same sport.

Although their husbands are friends and the wives have sat together at games, Roo gets a lot more attention in the media than Ree. That’s not surprising given that Roo and her husband are richer and more famous and have been around longer.

Ree has been pretending to be Roo’s friend. However, behind Roo’s back, she was leaking to the media every detail of Roo’s private life.

Except… the details weren’t real!

You see, Roo suspected that Ree had been blabbing to the tabloids. So, Roo set a clever little trap for Ree. Roo would feed false secrets (e.g. “I’m going to a fertility clinic”) to Ree – and only Ree – on social media, and then watch to see if it appeared in the media.

Sure enough, it did.

Ree is now frantically scrambling. She is pretending that she was not the source, that her social media must have been hacked, etc.

Basically, Ree is lying to try to save her own skin. The husbands are stuck in the middle. And the media outlet that published the fake news is trying to figure out how to handle the scandal in a united way.

Here is what is going on behind the scenes:

While [Ree] is pretending that she was hacked, I can confirm 100% that our source was [Ree] herself. There was no hacking.

There are executive-level meetings going on right now to figure out how to deal with the fallout of having a reliable source who fed us fake stories because she herself was given fake information.

We have one more exclusive piece of information for you that is going to make this already scandalous story explode!

One more thing. There has been speculation about another source known as “The Secret Wife” who has been leaking stories about OTHER athletes and their wives or girlfriends.

[Optional] What do you think will happen to Ree?