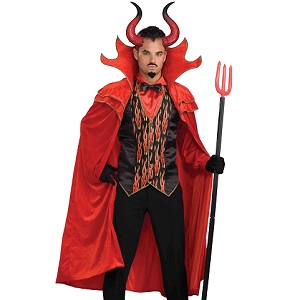 She is currently playing the role of the angel in her relationship with her family.

Please forget about the drugs and her wild years and the fact that she had an affair with a married man. Those kinds of details are not a part of her current narrative.

Now, she is the good person. And if her children choose her over her actor ex, it’s because he is the bad person.

After their split, she pretty much had the kids 24/7. That’s when her new narrative never stopped.

It was a continuous, poisonous drip, drip, drip in their ears about how she was the one who was on their side and that she needed to protect them (from him). They got the message loud and clear that he was bad and she was good. They saw that it made her happy when they chose to spend time with her instead of him.

It is interesting that she is spinning a completely different fairy tale in public.

She is now talking about how sad she is that her children aren’t closer to their father… and that she has been the one encouraging them to form a closer bond with him!

Really? What a saint…