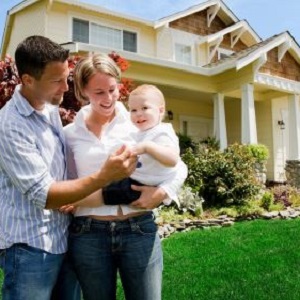 In financial terms, she is an ultra-high-net worth individual. She got there by being one of the key cast members on a network comedy that turned out to be a big hit.

She married a handsome man who seemed to love her.

He is now keeping his distance from her.

She sleeps alone most nights. Her husband lives in a different house. He’s banging whoever he wants. He just has a completely separate life apart from her.

Why doesn’t she just divorce him?

She is totally embarrassed that this happened again. Her friends warned her not to get married so fast, but she fell for him and thought it would work out. It’s almost exactly like her last marriage/divorce!

So, what is she going to do?

She thinks that if buys a house that he likes and she can just get him to live with her for a while, he’ll fall in love with her again and only want to be with her. Besides, she really, really wants to have a baby.

So it sounds like her theory is that a new house and a baby will settle him right down and make him want to to be with her around the clock.

Poor girl. Pretty and successful and rich… but maybe not such a brainiac when it comes to men!

Similar: They’re Not Banging Yet 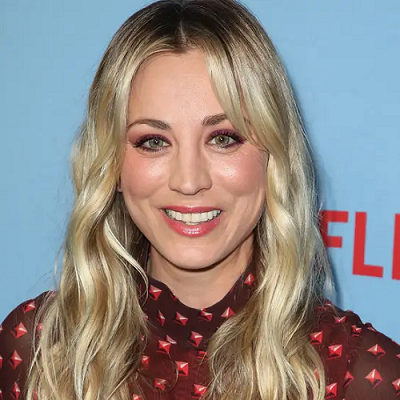 Actress Kaley Cuoco made a fortune as one of the stars of The Big Bang Theory. 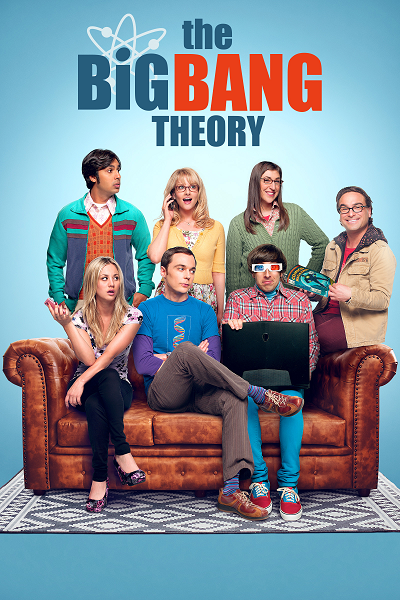 This lucky girl is now estimated to be worth well over $50 million.

Unfortunately Kaley Cuoco is not having the same luck with her marriage. It has just been announced that she is divorcing her latest husband of three years, Karl Cook. 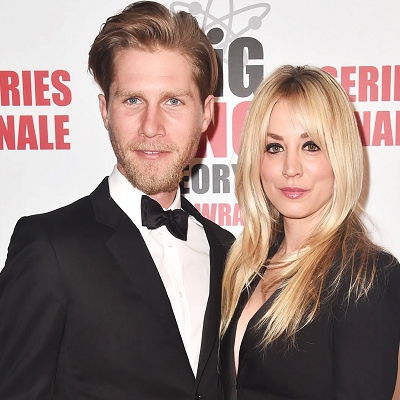 It’s over. Kaley Cuoco and Karl Cook have split.

“Despite a deep love and respect for one another, we have realized that our current paths have taken us in opposite directions,” the Flight Attendant star, 35, and Cook, 30, said in a statement to People magazine on Friday, September 3. “We have both shared so much of our journey publicly so while we would prefer to keep this aspect of our personal life private, we wanted to be forthcoming in our truth together. There is no anger or animosity, quite the contrary.”

The equestrians began dating in 2016, and they announced their engagement in November 2017. They married in San Diego, California, in June 2018.

Your friends at Blind Gossip told you that the pair were living in separate homes after they got married. This is now confirmed.

Cuoco, who was previously married to tennis player Ryan Sweeting from 2013 to 2016, had an unconventional romance with Cook. They didn’t officially move in together until 2020, years after tying the knot.

The whole speed of Cuoco and Cook’s courtship and marriage reminded us of Cuoco’s relationship with her first husband, tennis player Ryan Sweeting. 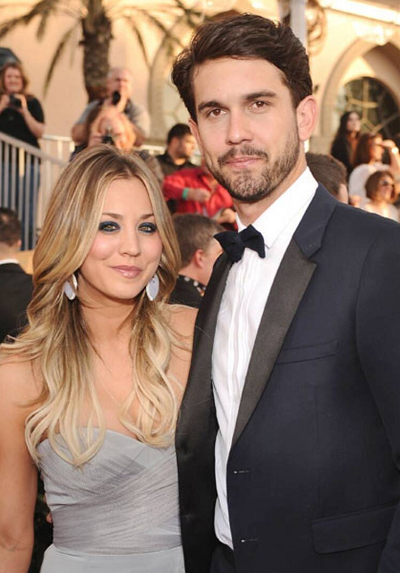 If you recall, Kaley Cuoco got engaged to Ryan Sweeting after dating him for only three months.

Then she married him three months after that.

Then she divorced him 21 months after that.

Given that first experience, you would think that Cuoco would have learned to slow things down.

She and Cook both loved horses and that was a good enough reason for Cuoco to jump over hurdles as quickly as possible to get him down the aisle. 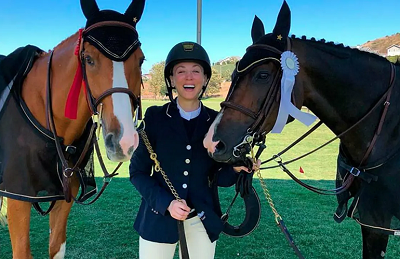 She and Cook got married fast. However, they didn’t even start living together until last year. Neither of those things bode well for the relationship.

As a side note, doesn’t Kaley Cuoco look happier with her horses than she does with either husband?

And as another side note, you know who also makes her smile and is still single?

Someone Kaley Cuoco has known very well for many years. 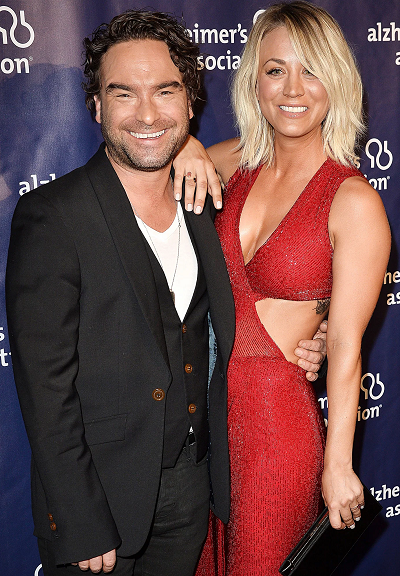 Did you catch the clues? The original blind item actually contained the words Big…  Bang(ing)… and Theory. Good for you if you caught that!

Everybody and their horse got this one right. Congratulations to Emmasyd for being first!