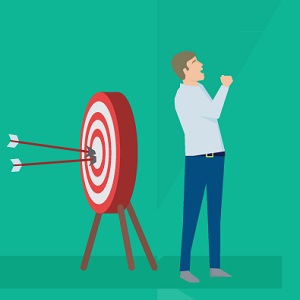 [Blind Gossip] The new season for a lot of returning shows is right around the corner.

It was rumored that that a young actor from a successful drama series favored by young adults had suddenly quit the show.

That is not true.

He did not quit. They chose not to renew his contract. That essentially means that he was fired.

If you read Blind Gossip regularly, you knew long before everyone else that he had struggled with coming out, that his marriage was a disaster, etc.

It is sad, though, that those things have now impacted his ability to work.

He’s a cute and talented actor. He’s also a nice person. We hope that he will move on from this and that we see him in a new project soon!

[Optional] Will you miss him on the show?