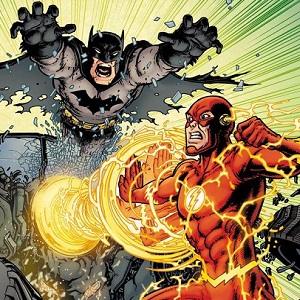 [Blind Gossip] People are digging in on their personal political beliefs and creating political fights out of everything lately, aren’t they?

There is one celebrity, though, who probably would have been better off staying out of the fray.

He’s a handsome movie actor who always seems to fall a bit short when it comes to the big role or the big awards.

He claims he wouldn’t even want to be in one of those big bucks superhero movies. That’s bullsh*t.

[Franchise 1] just didn’t want him for their superhero franchises. He was really bitter about that because he thinks he looks like a superhero. But he was thrilled that he landed a key role in a [Franchise 2] superhero movie. Not too many people know about that one, though, because it never went into production.

He pretends to be so above it all, but he was pissed about [Franchise 1] rejecting him and then pissed about the [Franchise 2] production falling apart. Now he’s just mad at everybody and burning all his bridges and pretending it’s about some deep-seated moral code.

Well, he’s definitely not going to be making friends in the the industry by trying to take down an entire franchise!

He definitely needs to do a better job picking his battles!

[Optional] Which celebrity’s recent political statements or actions have annoyed you the most? Please keep your comments civil.