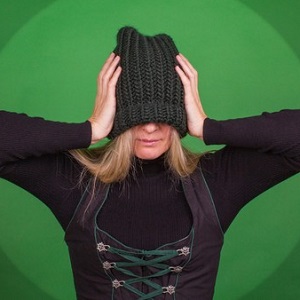 [Blind Gossip] Given how many ups and downs this American actress has had in her life and in her career, you would think that she would go out of her way to be kind and grateful to people.

She became a movie star during her teens. The 1980s and 1990s were good to her, and she landed role after role in hit films. She even landed one or two Oscar nominations.

Then her personal relationships  – with a couple of male movie stars – got messy.

Her relationship with her best friend – another female movie star – got messy.

Our actress started doing some dumb things that made it difficult to hire her. She could not get bonded for filming.

All in all, her life and career hit a low point in the early 2000s. She went from being a movie star… to being the punch line of a joke.

A few years later, she staged a comeback.

She is currently starring on a popular TV series.

Good for her! It’s not a big movie, but it is one of those things that provides a steady income and the chance for good publicity.

You would think that she would be grateful for the opportunity, and be kind to the people who are still interested in her.

We have a couple of things to tell you about her behavior both on and off the set.

She is very cranky on the set. She hates the wig she has to wear as her character and rips it off at the end of the day and throws it.

That is rather disrespectful to the people on set who have to maintain those things. But at least she didn’t try to steal the wig! 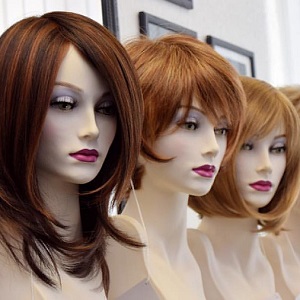 When she leaves the house, she does not want to be photographed at all. She wears a big hat and puts her head down so you can’t get a photo.

Someone tried to take her photograph as she was walking down the street. She gave them the ultimate death stare. Then she had one of her handlers go up to the person and yell at them and tell them they had better not take her photo ever again!

So, if you are a fan and you see our movie star walking down a public street, there are several things that you should not do.

You should not look at her.

You should not speak to her.

You should not expect her to be nice to you.

You should definitely not take her photo… or you will have to deal with one of her “handlers.”

For an actress who should be grateful about a second chance, that certainly is some strange behavior!