[Goop] A story from Gwyneth Paltrow.

Back in the day, I had a “frenemy” who, as it turned out, was pretty hell-bent on taking me down.

This person really did what they could to hurt me.

I was deeply upset, I was angry, I was all of those things you feel when you find out that someone you thought you liked was venomous and dangerous.

I restrained myself from fighting back. I tried to take the high road.

But one day I heard that something unfortunate and humiliating had happened to this person. And my reaction was deep relief and…happiness. There went the high road. For those of you who may be a little out of the loop, Gwyneth Paltrow used to be best friends with Winona Ryder.

They later had a falling out, supposedly over the lead role in Shakespeare in Love.

The basic story is that at some point in the 1990s, Winona and Gwyneth were dating besties Matt Damon and Ben Affleck. 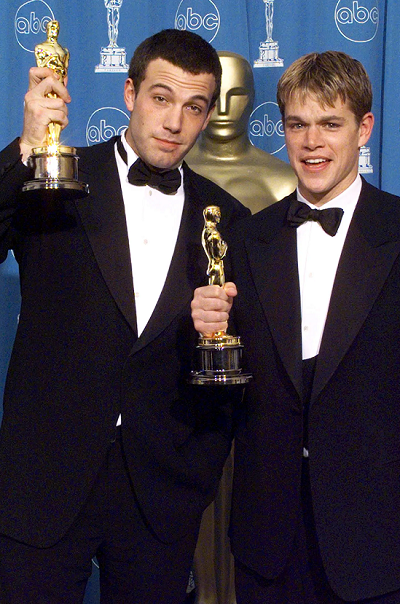 Gwyneth, Matt, and Ben were all over at Winona’s house one day.

At the time, Winona was up for the lead in Shakespeare in Love.

Gwyneth saw the script for Shakespeare in Love on a table, stole the script from Winona’s house, and petitioned for the role.

Gwyneth got the role and – thanks to intense lobbying by Harvey Weinstein – won the Oscar for it. 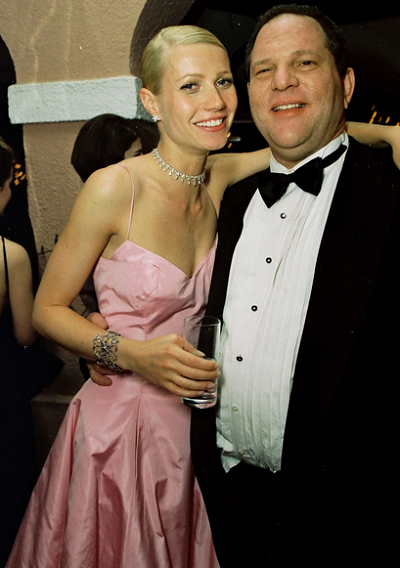 Winona never forgave her for stealing both the script and the role and has been trash-talking Gwyneth ever since.

Of course, Our Lady of Supreme Goopiness denies everything. No, she would rather just retaliate by writing blind items about Winona on her website.

Gwyneth wrote the blind item as an apparent dig against Winona, who was famously arrested for shoplifting $5500 of clothes from Saks Fifth Avenue back in 2001.

Of course the irony here is that Gwyneth was being all catty about Winona being a thief… when their friendship fell apart because Gwyneth was a thief.

Although Goopy herself didn’t reveal this one, far be it for us to argue with writer Tim Appelo of THR:

Things you won’t see at the Oscars

but I wish you could:

Winona Ryder re-enacting her confrontation with Natalie Portman in Black Swan, but suddenly catching sight of Gwyneth Paltrow backstage rehearsing her “Coming Home” number from Country Strong, losing it and attacking Paltrow for her 2009 GOOP blog blind item about her, breaking Paltrow’s guitar over her head and shrieking Gwyneth’s own lyrics at her: “Get lost in the great wide open, Gwyneth! And never find your way back!”

Congrats to those of you who got this one correct! Alissa was first!

Previous Post: « His Wife Talks Smack About His Ex Girlfriend
Next Post: She is Partying It Up at Coachella »