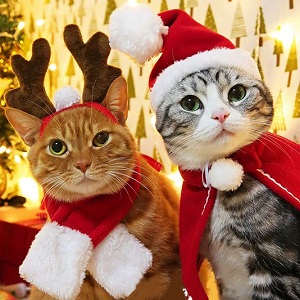 Right now, one hates the other!

For ease of identification, we’ll call them Blondie and Brownie.

They are approximately the same age. They have both won multiple Grammys. They even started out in the same genre of music.

And Blondie just started a cat fight with Brownie.

One of the concepts she came up with was a house where each room is a different color. Within the room, the walls, furniture, and the performer’s costumes are all a variation of that one color. Each song is performed in a different, brightly-colored room, giving it an almost retro feel. 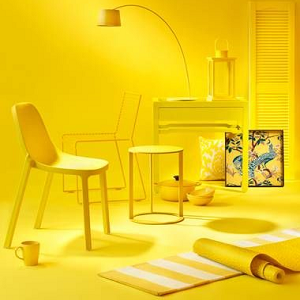 So, rather than just the traditional red and green of the holiday season, you get this great visual eye candy for every song.

Brownie loved the concept and filmed her Christmas special over the course of several months with several major guest stars.

Blondie found out about Brownie’s shoot… loved the concept… and decided to use it for her own video!

Blondie knew that Brownie’s videos wouldn’t be released until the winter holidays. That gave Blondie a few months to put out her video first.

So Blondie shot her own video – using Brownie’s concept of the house with each room decorated in a different bright color – and released it first!

To say that Brownie is angry would be an understatement.

Of course she is furious that Blondie would so blatantly steal from her. But, to make matters worse, because of the timing of the releases, people are now accusing Brownie of copycatting Blondie!

The truth is the opposite, people. But the claws are definitely out on this one!

[Optional] What should Brownie do about Blondie’s copycat move?