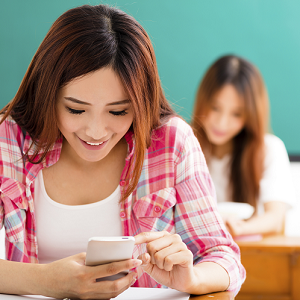 [Blind Gossip] This foreign-born man is one of the world’s best-selling musicians.

While he has women – and men – throwing themselves at him, he has been directing a lot of his attention for the past few years at a very specific demographic group.

He like really young white girls. He sees them on TV and then gets their contact info.

Our musician initially contacts these underage girls to let them know how much he admires them. Then their conversations develops into a friendship.

Now, if you ask the girls about it, they will talk about how flattered they are. That’s not surprising given that he is a big star and they have all these feelings for his music.

They will also tell you that he is the nicest guy in the world.

This hasn’t just happened once or twice.

One or two of the girls have talked about their friendship with him publicly, but there are others who have been keeping their conversations more private. They don’t want anyone to know that they are trading calls and texts and photos with this adult man.

Those are just the ones we know about! There could be a lot more out there.

Why is some over-30 celebrity so intent on being friends with underage girls?

And why are the girls’ parents allowing him unfettered cell phone access to their children?

The last time there were some rumors about our musician’s unorthodox predilections, there was a sudden uptick in stories about his contemporary relationships with age-appropriate women.

It will be interesting to see if that happens again.

[Optional] Is his behavior innocent, creepy, or dangerous?