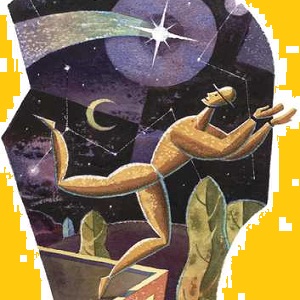 [TV Line] An A list film actor/actress will soon be starring in his/her first major TV series, but there’s a catch that no one is talking about: The performer in question only signed on for one season. And this series is not being billed as an anthology.

Similar: In The Bushes

[Optional] Do you think it is more prestigious to be a movie actor than a TV actor? Or does it not matter any more?