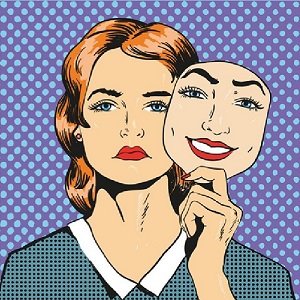 [Blind Gossip] She was nasty and mean but now she’s suddenly nice. What’s going on?

This actress has had a rocky relationship with one of her siblings. While we don’t know what happened between them, the sibling has been quite nasty and vocal about it.

But…there’s a catch to the sudden burst of niceness!

She expected that [The Actress] would financially take care of her and the rest of the family after she got rich and famous. When that didn’t happen, she got nasty and vocal, hoping she would get paid to shut up. That didn’t happen, either. So now she is going to be really, really nice to see if that pays off.

So, her flying to be near The Actress may not be about repairing their broken bond. It may be about getting a suitable payday.

[Optional] If you were the actress, what would you do about the sibling?