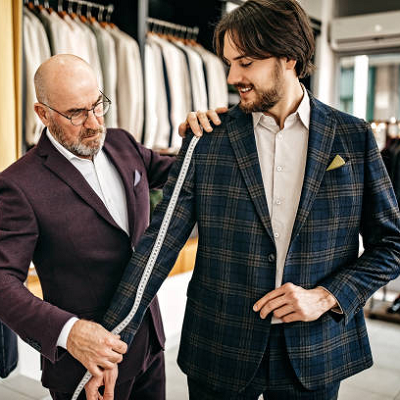 [Blind Gossip] After several years on a TV show, this actor is moving on.

His final work on the show was supposedly what was preventing him from attending an event with his girlfriend.

However, a conversation with one of his cast members may contradict that story.

He was saying that her family struck some sort of sponsorship deal with a designer. Everyone is supposed to be wearing the same designer to fit in with the “aesthetic.” He did costume fittings for [the event].

So there are two interesting pieces of information here.

First, that the family event is being “sponsored” by a brand. Depending on how you look at it, that is either smart or tacky.

Second, that our actor went through “fittings” for the brand. Why would he do that if he is not attending? Just to get some free stuff?

While they have all said that that he is not going to the family event, we’re not so sure.

This family is known to lie and create drama to give themselves story lines. Since our actor has signed a contract with them, he is now part of all that.

Perhaps denying his attendance was just a setup so they can all feign surprise and create a few more headlines when he shows up?

[Optional] What do you think of the family event? Is it stylish and classy? Always use real names and keep your comments civil.