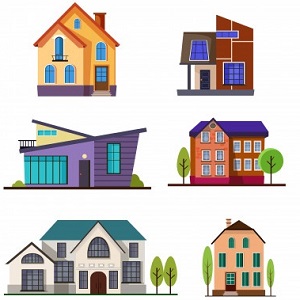 [Blind Gossip] There are four things you should know about this recent real estate announcement.

First, our celebrity was going for drama.

He does this all the time (announces that he is buying something or starting a company). He likes the big announcement and the exaggeration of the purchase price or the investment more than the follow through.

Second, the price and value aren’t what you think they are.

He did not pay the price he said he did. It’s just not that valuable. Plus it’s going to take an enormous investment to do to the property what he wants to do, more than the property itself. Plus it would take at least five years. Plus it’s in the middle of f*cking nowhere! He will have a tough time bringing in supplies, attracting people there, and an even tougher time reselling. He thinks he’s a genius businessman but none of his properties are worth what he says they are and this one is bad investment.

Third, if he does move there, he’ll be mostly alone.

She said that she is planning to move there with him? Haha. No way. She hates it up there. Too isolated. If she does go there, it will be to show off the house or do a photo op and then it’ll be right back to LA.

Fourth, even if his wife does visit him there, it will have little impact on their relationship.

They don’t live together. Never have.

Wait a minute. What about the house they just spent five years remodeling? Doesn’t he live there with his whole family?

No. He lives elsewhere. She is there with the kids but she hates that house. Too sterile. It’s just another one of his crazy money pit projects.

[Optional] Do you think he is a good businessman? 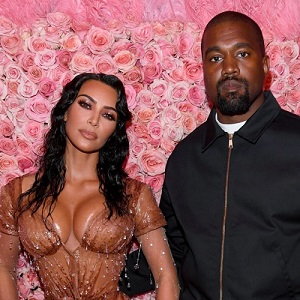 Kanye West bought a spread in Wyoming for $14 million.

Did Kanye West Buy This Ranch? Why It’s the ‘Last Property You’d Want to Buy’

Kanye West has reportedly purchased a 9,000-acre ranch located way, way out in the middle of nowhere, near Cody, WY.

The property is called Monster Lake Ranch because the property is reportedly overflowing with freshwater lakes full of huge “monster trout.” Listed by real estate broker Bill Vacek of Hayden Outdoors, the ranch has two homes, eight cabins, as well as a restaurant, events center, and several barns and horse corrals.

It was most recently on the market for $14 million. However, sources say the hip-hop star did not pay full price. Exactly how much he did pay is unclear.

Suffice it to say that the original asking price of $14 million seems high. Benjamin Ross of Mission Real Estate Group thinks the sellers set the price this way “to negotiate down, if needed.”

Still, in terms of location, Ross thinks that if West and Kardashian West are truly planning an empire, this ranch “would be the last property you would want to buy.”

“There is a whole lot of nothing, except for a couple of lakes in the area,” Ross adds. He hopes that West sees the purchase as a long-haul investment, since he could struggle to sell it down the road, due to the locale and the burden of maintaining it.

“Maybe if there are apocalyptic events occurring at the time, he will find it easier.” 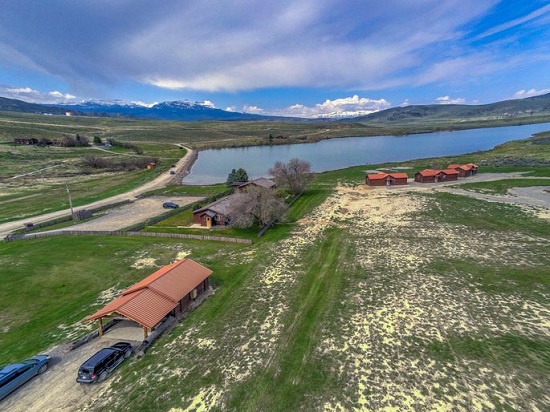 Middle of nowhere. With limousines.

Kim Kardashian talked about the whole family relocating there.

That was never going to happen. It was just a story line and a talking point for interviews and late night talk shows.

No. They were never going to pack up the moving vans and enroll their kids in a school in Wyoming.

However, they will take the kids up there and then capitalize on photo shoots on horses and in cowboy hats! 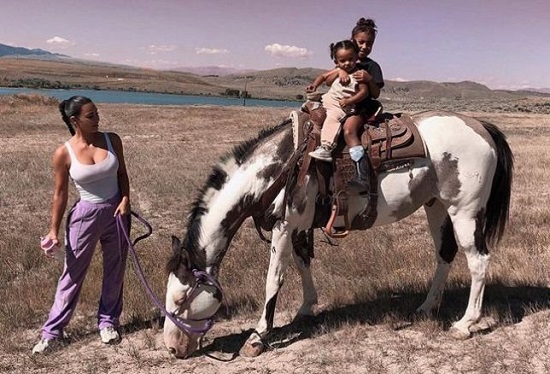 Here’s a cute one. 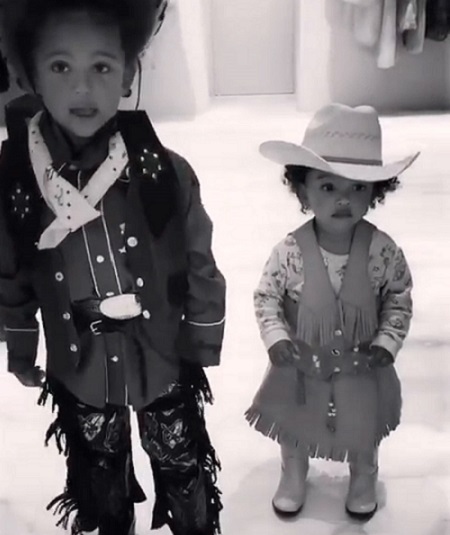 But moving permanently to Wyoming? No.

Kim Kardashian Refusing To Move To Wyoming With Hubby Kanye: ‘She Hates It!’

Kim Kardashian has no intentions of officially moving to Wyoming with husband Kanye West — and the decision could present major marriage issues down the line!

RadarOnline.com exclusively learned the makeup mogul has been been faking it for the cameras and secretly hates being in the Cowboy State.

“Kim puts on a brave face for the pictures, but she absolutely hates it out there in the wilderness,”  a source exclusively shared with Radar. “She finds the wide open spaces unsettling, can’t take to the creatures, and misses the city as soon as she lands.”

The source continued, “She doesn’t want to spend any more time there than she absolutely has to – but the problem is that ironically Kanye has never felt more calm than when he’s out in the country, which is important to him given his mental health situation.”

Readers know Kanye’s mental health has plummeted in recent years. In November 2016, he was hospitalized for a “psychiatric emergency.” He confirmed his bipolar disorder last summer.

Prior to his move to Wyoming, Radar can report, he had plans of returning to his home state Chicago.

Kim Kardashian will stay put in Los Angeles and simply continue to drag her children all over the world for stories and photos ops.

This week they jetted off to Armenia to have the children baptized. 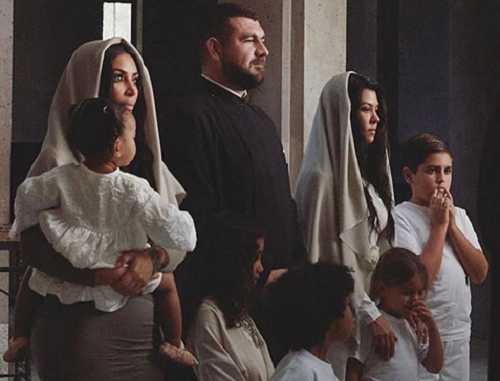 Congratulations to ProfessorPep11 for being first with the first complete correct response!

Previous Post: « Rudeness And Bullying On The Desperate Housewives Set
Next Post: She Is Not In Control »