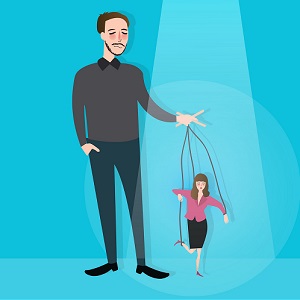 [Blind Gossip] This celebrity is divorcing her husband… but that doesn’t mean that she is in control of the situation!

She and her husband have a son together.

It doesn’t stop there.

His lawyer has been sending out letters to websites that published a photo of their child, demanding that they either remove or pixelate all photos!

Somebody needs to break the news to him that, in the United States, it is legal for people to photograph or videotape children in public places and it is legal to publish those photos without the permission of the parents.

Perhaps his attorney already knows that but Hubby is trying to strong arm the media anyhow?

Our female celebrity is busy, so we don’t know what she thinks of his moves. It is apparent, though, that she is not in control.

[Optional] If you were her, would you obey his demands?