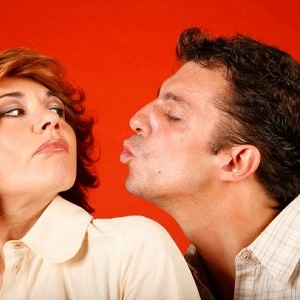 [Pop Bitch] Which former Member of Parliament used to use the chat-up line, “Have you ever kissed an MP before?” while sloshing around the club in the wee small hours?

[Optional] Which member of the United States Senate or House of Representatives would be most likely to use a similar line?