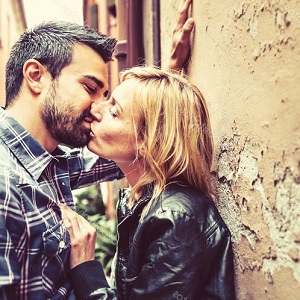 [Blind Gossip] This famous film actress was at the Toronto International Film Festival to promote her project. She also enjoyed several side parties while she was there. Perhaps she enjoyed them a little too much.

She was making out with some random against the wall at the [party]. Everybody was drinking so maybe she was drunk. I didn’t recognize him, but he is definitely not the director or one of the actors from [her movie]. They were all hands and tongues. She was giggling and she had one leg wrapped around him. She seemed really into him, but they left separately. Doesn’t she have a boyfriend or husband or something?

[Optional] Trouble in her relationship… or just a drunk make-out session?