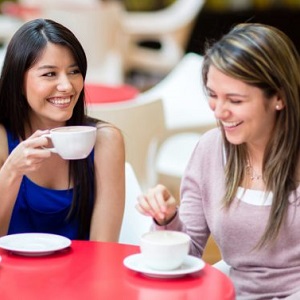 [Blind Gossip] This musician led a very famous group in the 1970s and 1980s. He is such rock royalty that he only needs one name.

He has a child who eschews labels. Gay, queer, gender fluid, whatever. It’s not up to us to police her gender. Or her sexuality. Or her name (which she has changed).

In any case, she just moved into a new flat.

With a notable roommate.

The roommate is a very beautiful, under-30 actress with a royal pedigree. She was on a series last year, but that gig is over. She has managed to land a couple of other major projects, though, so you will be seeing her on the big screen soon.

Neighbors say that they behave more like a dating couple than just roommates. If that’s true… then their royal relationship is no longer a secret!